You’ve probably noticed that wind turbines typically have three blades – have you ever wondered why?

There isn’t one single reason that utility-scale wind turbines have three blades – rather, it’s a culmination of many factors. Think of a three-bladed turbine as being the best of each world, when it comes to: 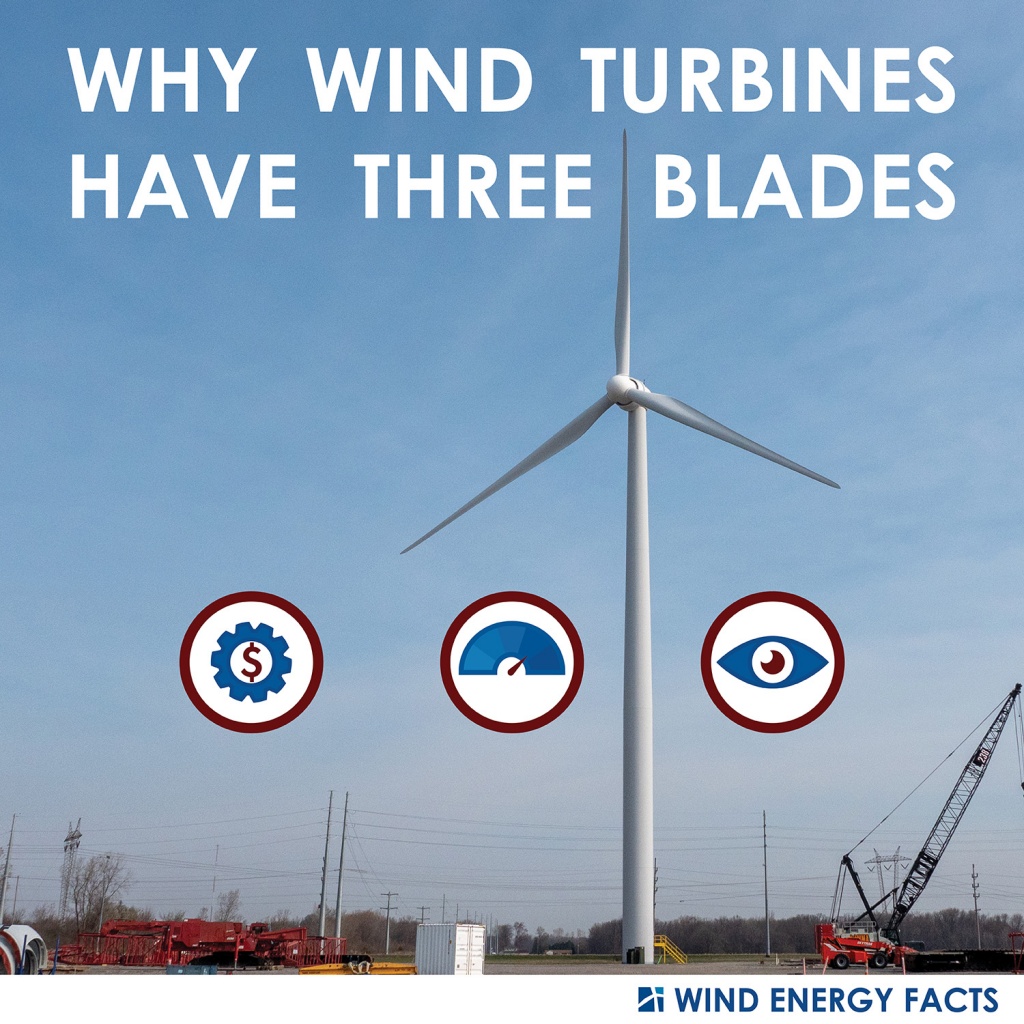 When determining the number of blades for a wind turbine design, there are two main factors to consider: cost and blade structure.

A design with more than three blades, for example, does mean there is a marginal increase in the turbine’s efficiency – but manufacturing and transporting the additional blade(s) costs more money. Adding more blades also means each bade must be thinner, and thus less stiff. This makes it more difficult to keep the blades straight, therefore making them less effective from a structural perspective.

For a design with less than three blades, there are two options: one blade and two blades. One-blade turbines are hard to get started and are very unbalanced, even with a counterweight.

Two-blade turbines, on the other hand, are arguably as good as (if not better than) a three-blade design, depending on the application. Having two blades (rather than three) means you’ll save the cost of one blade; however, the two remaining blades must be larger in size, which erodes some of this cost advantage.

In addition, when a two-blade turbine turns to face the wind, the rotational forces change significantly as the blades rotate (kind of like when a figure skater is spinning, they can bring their arms in to spin faster or out to spin slower). This changing force makes the two-blade turbine unstable when turning into the wind. Three blades increase this stability due to the balanced shape, no matter the blade orientation or rotation speed.

What’s more, two-blade turbines don’t rotate as smoothly as their three-blade counterparts (in fact it can look a little bouncy!) making them less visually appealing. 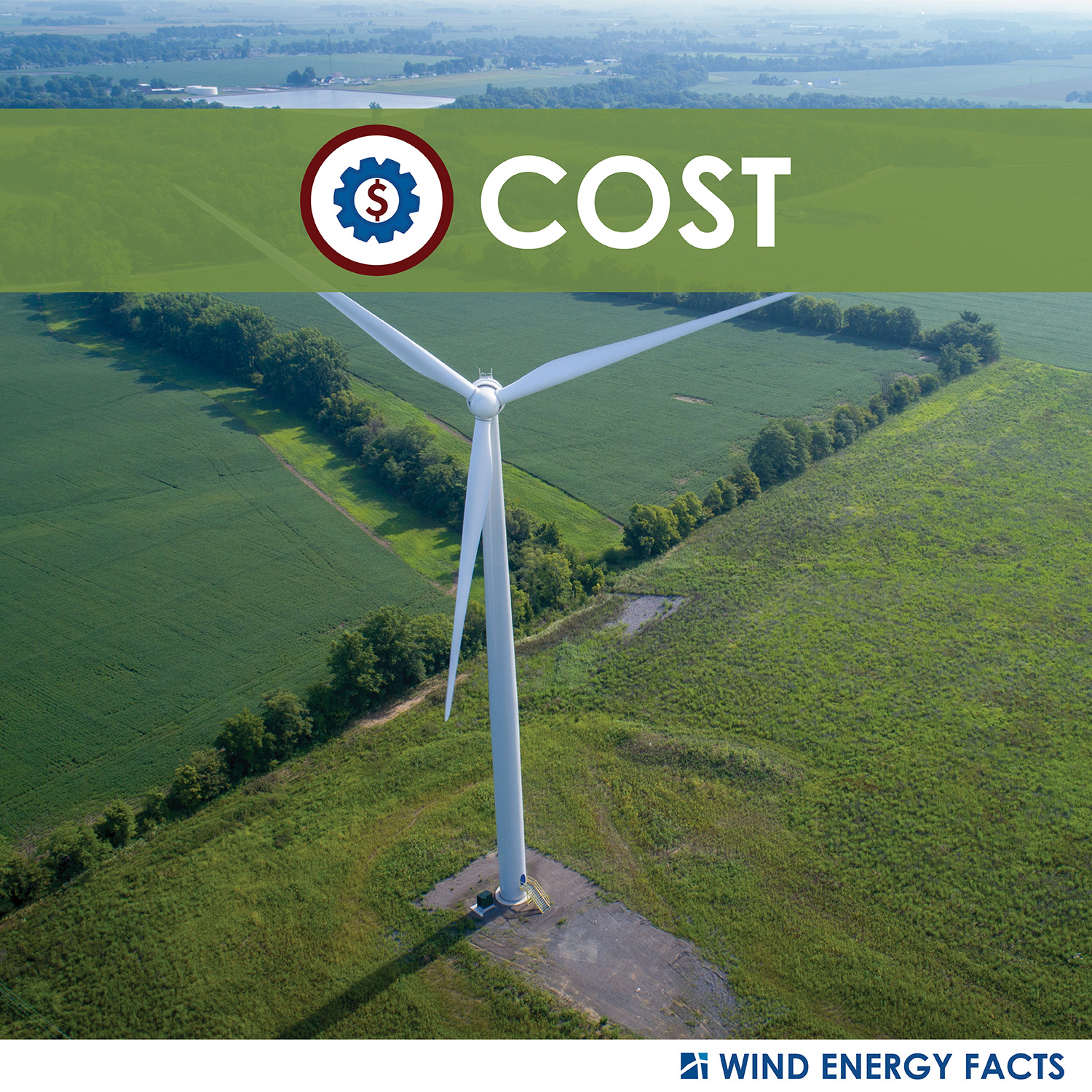 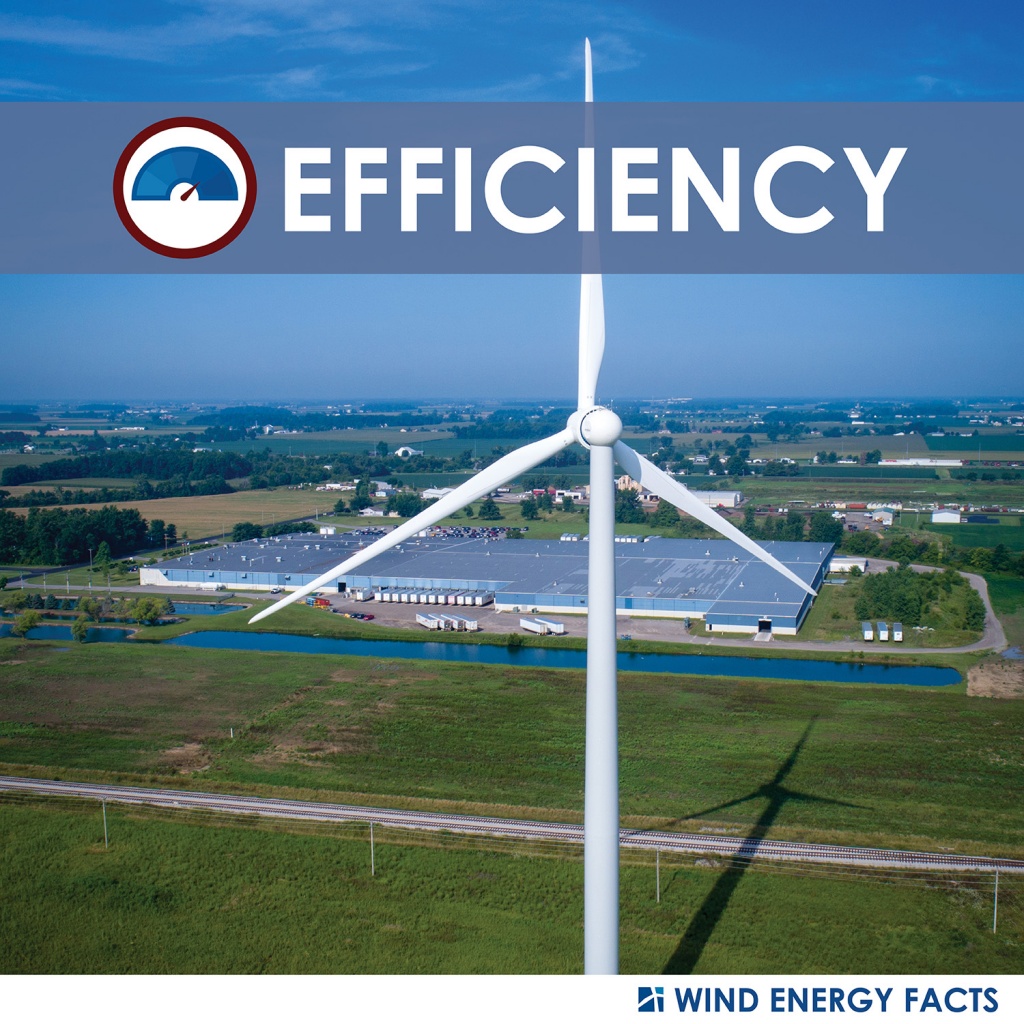 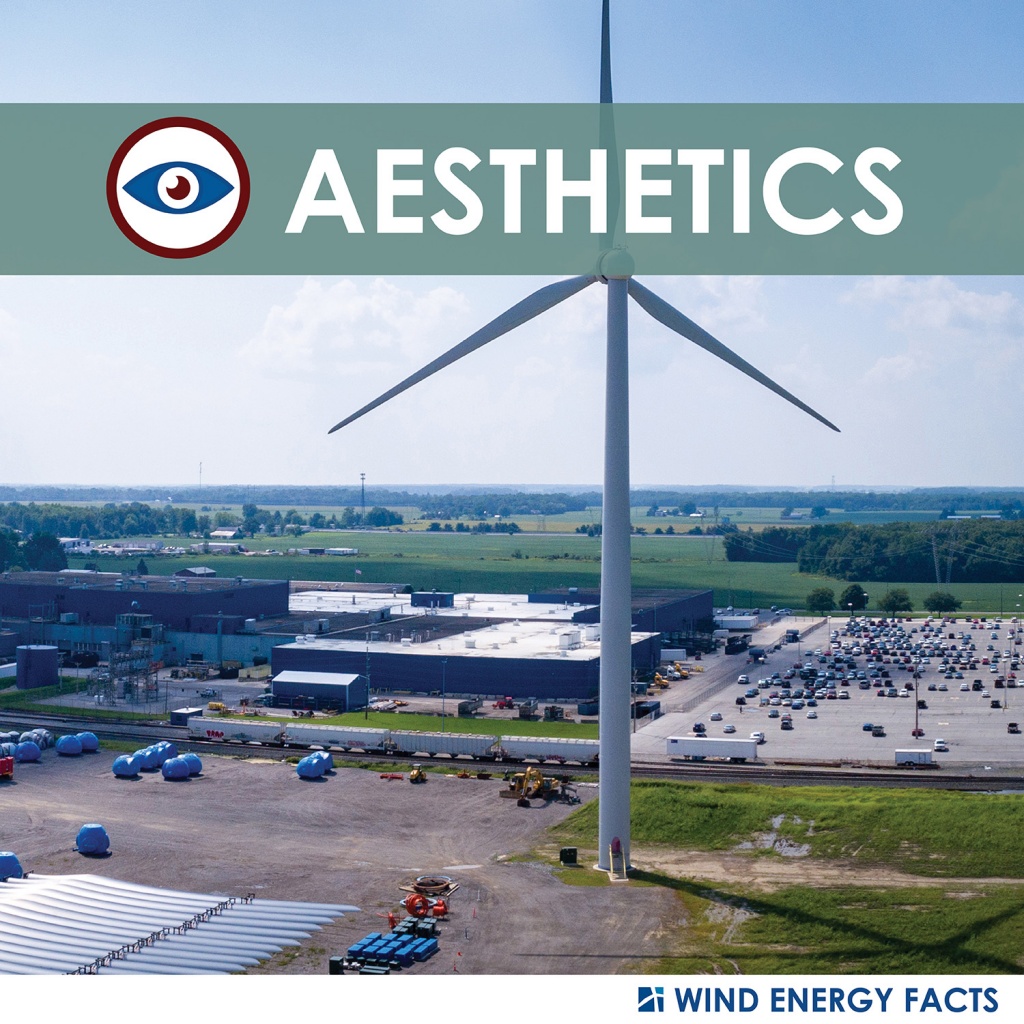 There you have it – the main reasons three-blade turbines are more common: cost, efficiency, and aesthetics!