Jereme has the complete set of skills necessary to develop, design, and build a wind project from a blank piece of paper.

During his tenure in big wind, Jereme grew frustrated with the inefficiencies plaguing the industry. Believing there had to be a better approach to wind projects, Jereme founded One Energy. This same innovative spirit drove the creation of the Wind for Industry concept. In 2016, Jereme led a groundbreaking round of fundraising that raised $80 million of institutional financing to continue growing One Energy’s fleet of projects.

Jereme founded One Energy in 2009.

Katie is a former Assistant Attorney General who has successfully argued in front of the Ohio Supreme Court and is now a nationally respected expert in on-site generation regulatory issues.

Katie leads One Energy’s regulatory compliance and government affairs efforts at both the state and national levels. She actively engages stakeholders, politicians, and regulatory agencies to affect the change necessary to continue enabling One Energy’s growth.

As an Assistant Attorney General at the Ohio Attorney General’s Office, Katie represented the Public Utilities Commission of Ohio and the Ohio Power Siting Board at both the agency level and before the Supreme Court of Ohio.

Katie received her Bachelor of Science degree in Economics from Otterbein University and her Juris Doctor from Vermont Law School. Katie also attended the Michigan State University Institute of Public Utilities. While at Vermont Law School, Katie was employed as a Research Associate with the Institute for Energy and the Environment. Katie has written and published reports on energy security with the U.S. Department of Energy and the Center for Naval Analysis. Katie is admitted to the bar in the State of Ohio and the U.S. District Court for the Southern District of Ohio.

Jessica is One Energy’s wind project development and feasibility expert. She developed the algorithms, methods, and processes used to take Wind for Industry projects from first conception through the project groundbreaking. This includes remote sensing data campaigns and One Energy’s proprietary software for site-specific feasibility studies including shadow flicker, sound propagation, icing, and a Monte Carlo statistical energy production analysis. Jessica’s team has become the leading developer of on-site wind energy in the country.

Jessica earned her Bachelor of Science in Engineering: Earth Systems Science and Engineering, with a Climate Physics Concentration, and her Master of Science in Atmospheric Science from the University of Michigan. She is a member of the American Meteorological Society and runs One Energy’s weather risk team.

Jessica joined One Energy in 2011.

Chelsea is a licensed Professional Engineer who is responsible for all of One Energy’s construction projects and self-perform construction team.

Chelsea built One Energy’s self-perform team and has pioneered One Energy’s systematic approach to project engineering and construction. Chelsea has built more than 30 MW of on-site wind generation facilities, including the three largest behind-the-meter wind projects in the country. Chelsea has every skill necessary to build a wind turbine from a greenfield site.

Chelsea earned a Bachelor of Science in Civil Engineering from The Ohio State University. She is a licensed Professional Engineer in the State of Ohio, an EMT, a tower rescue instructor, and a crane operator. She is the co-author of a United States patent.

Chelsea joined One Energy in 2011.

Anne’s diverse skillset and varied professional background lend themselves well to her dynamic role as both Controller and Head of Accounting. She brings nearly 30 years of operations, administrative, and financial management experience to her position at One Energy.

Early in her career, Anne transitioned from medical school to the world of business, owning and operating her family’s heavy/highway construction enterprise. She has since served in various high-level and demanding roles in operations, finance, and accounting, including Senior Consultant and Finance Director for a healthcare consulting firm, Chief Financial Officer of a home health and hospice agency, and Controller for a law firm.

Anne is a licensed CPA and holds a Masters of Accountancy from Miami University’s Richard T. Farmer Graduate School of Business, along with a Bachelor of Arts in Biochemistry from Johns Hopkins University. She began working with One Energy in 2018, overseeing annual audits for the One Energy family of companies, as well as the implementation of enhanced internal controls and more efficient and streamlined processes.

Anne joined One Energy as Head of Accounting and Controller in 2020. 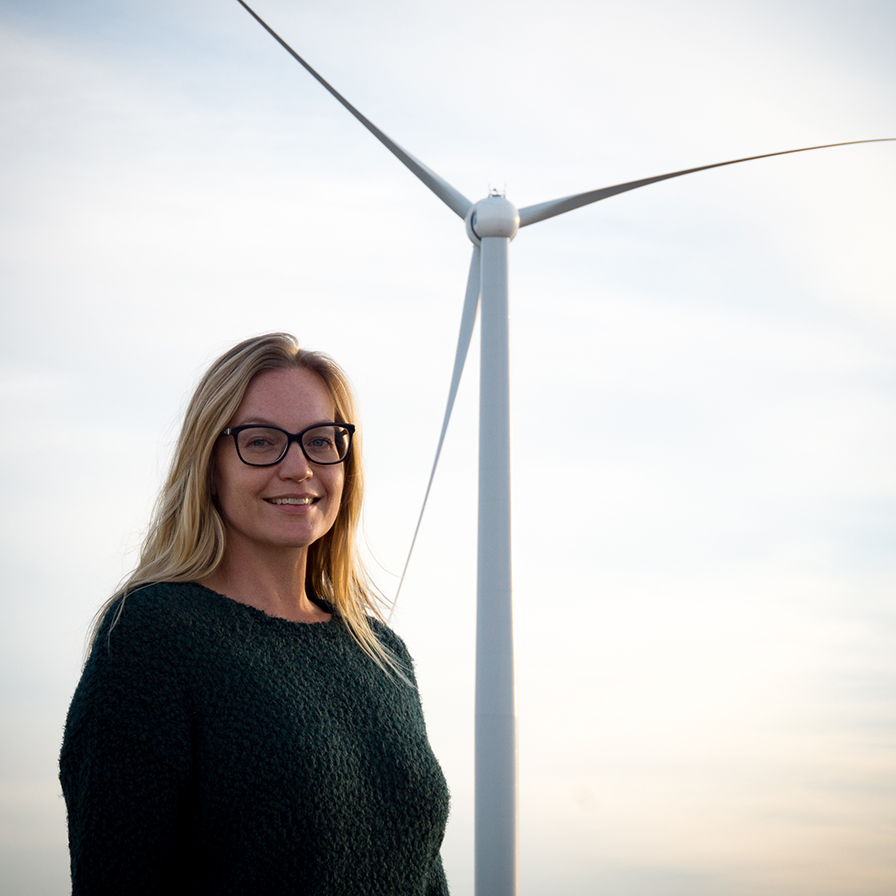 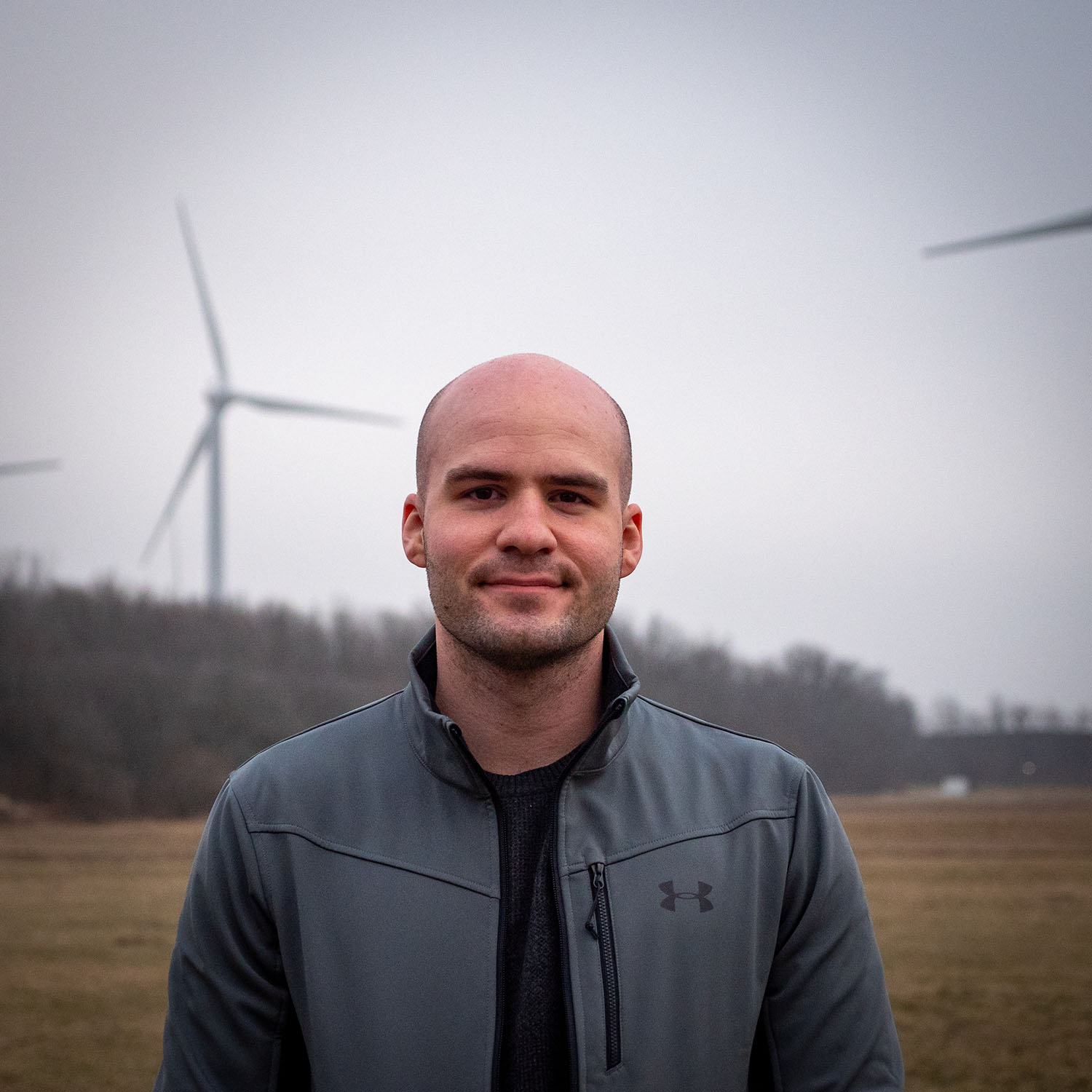 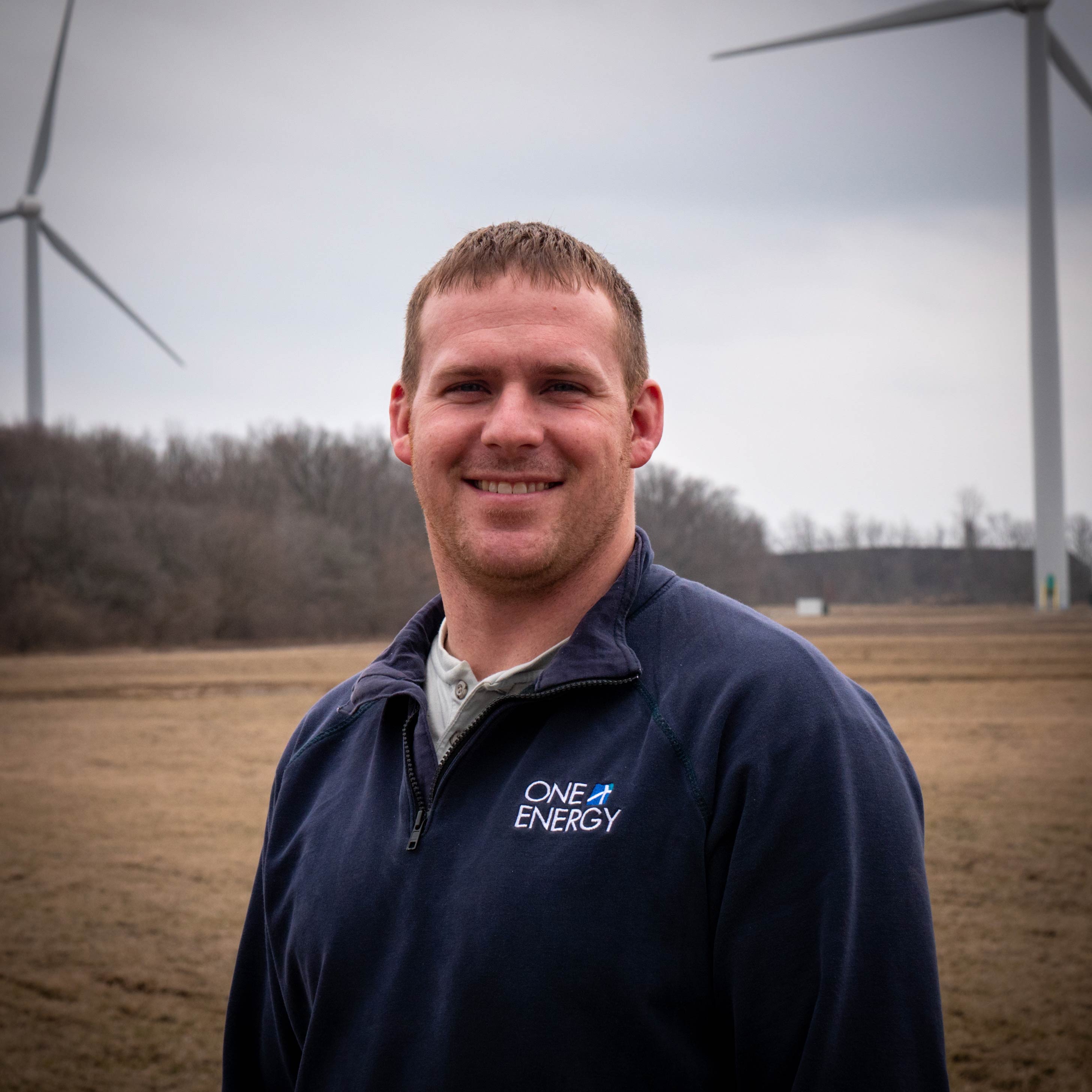 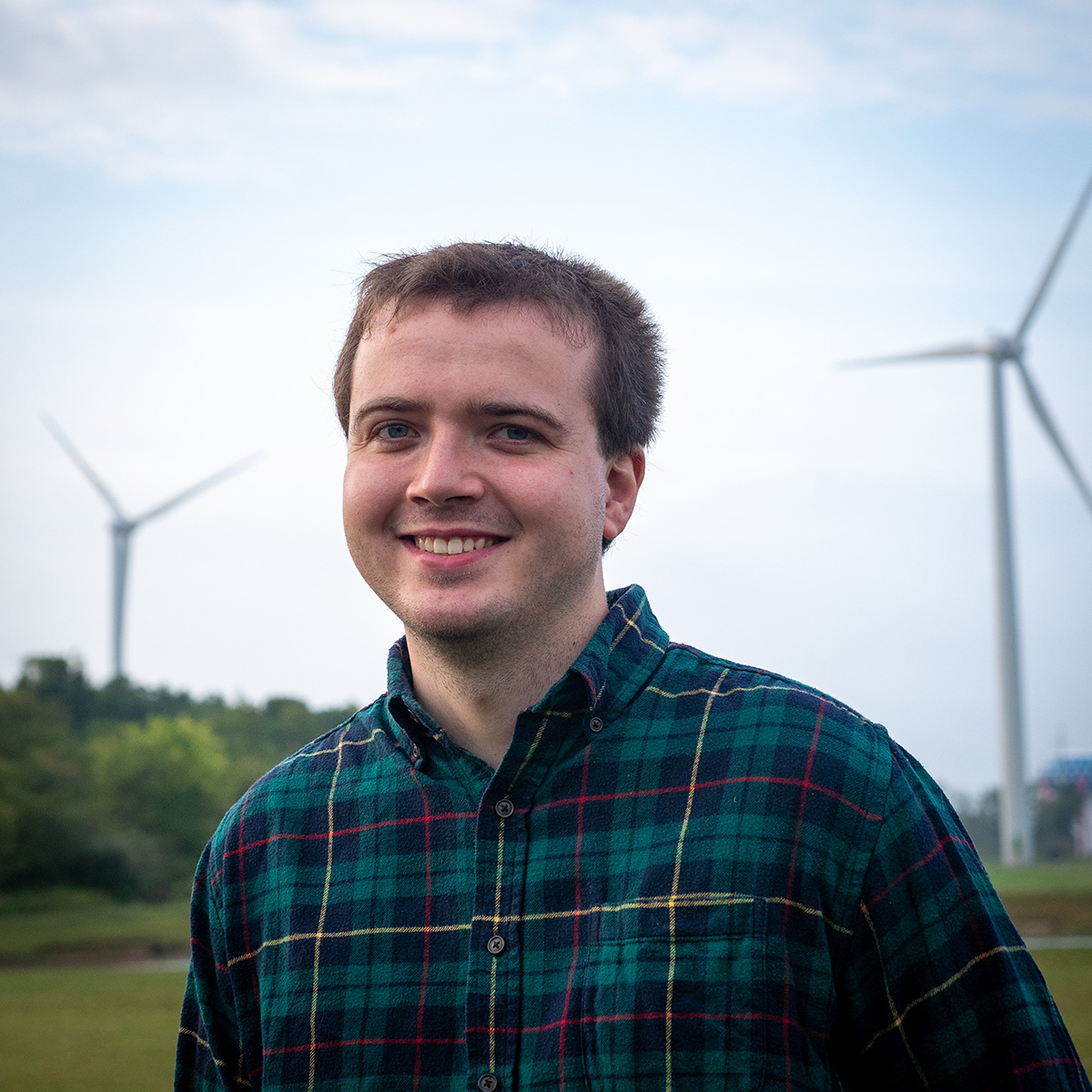 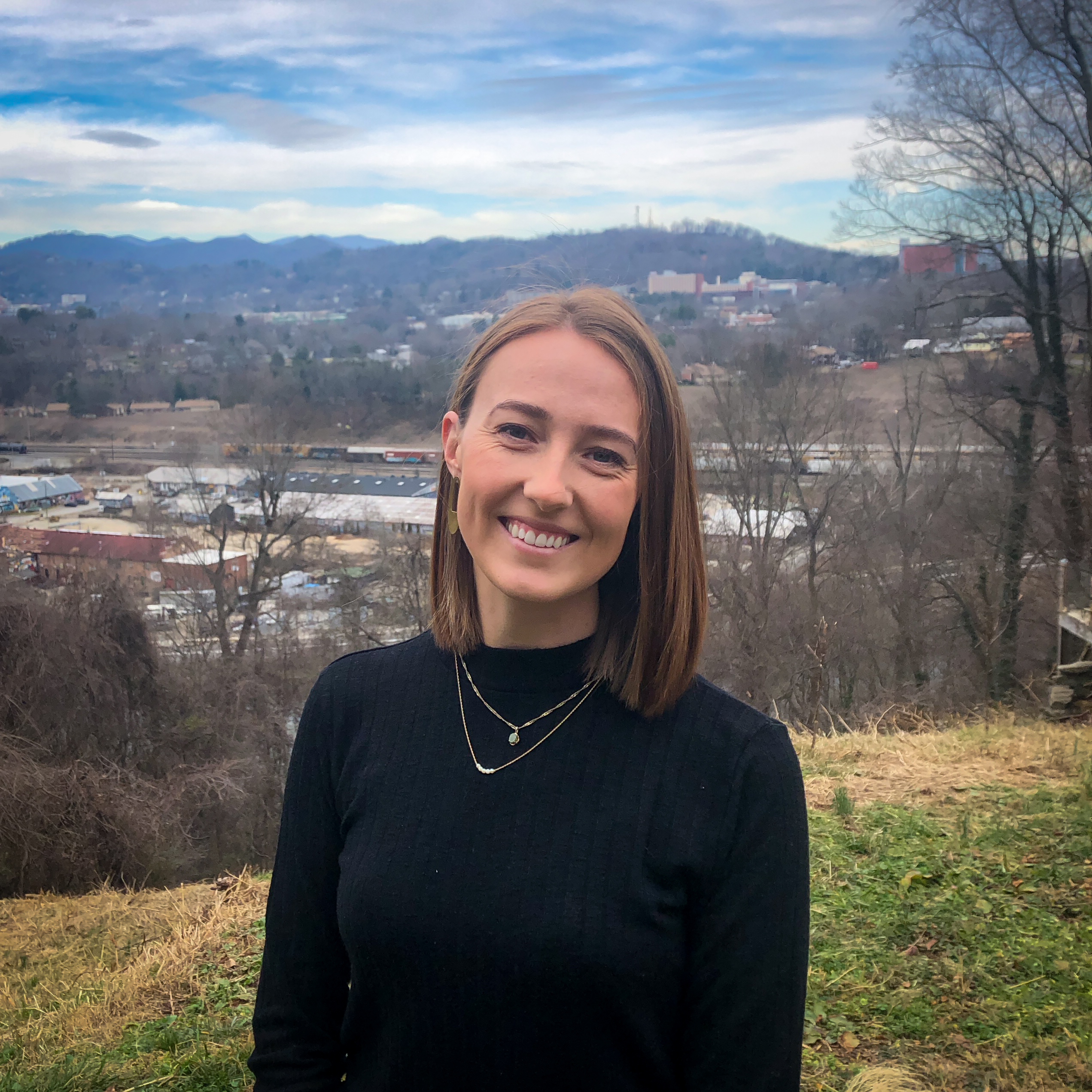 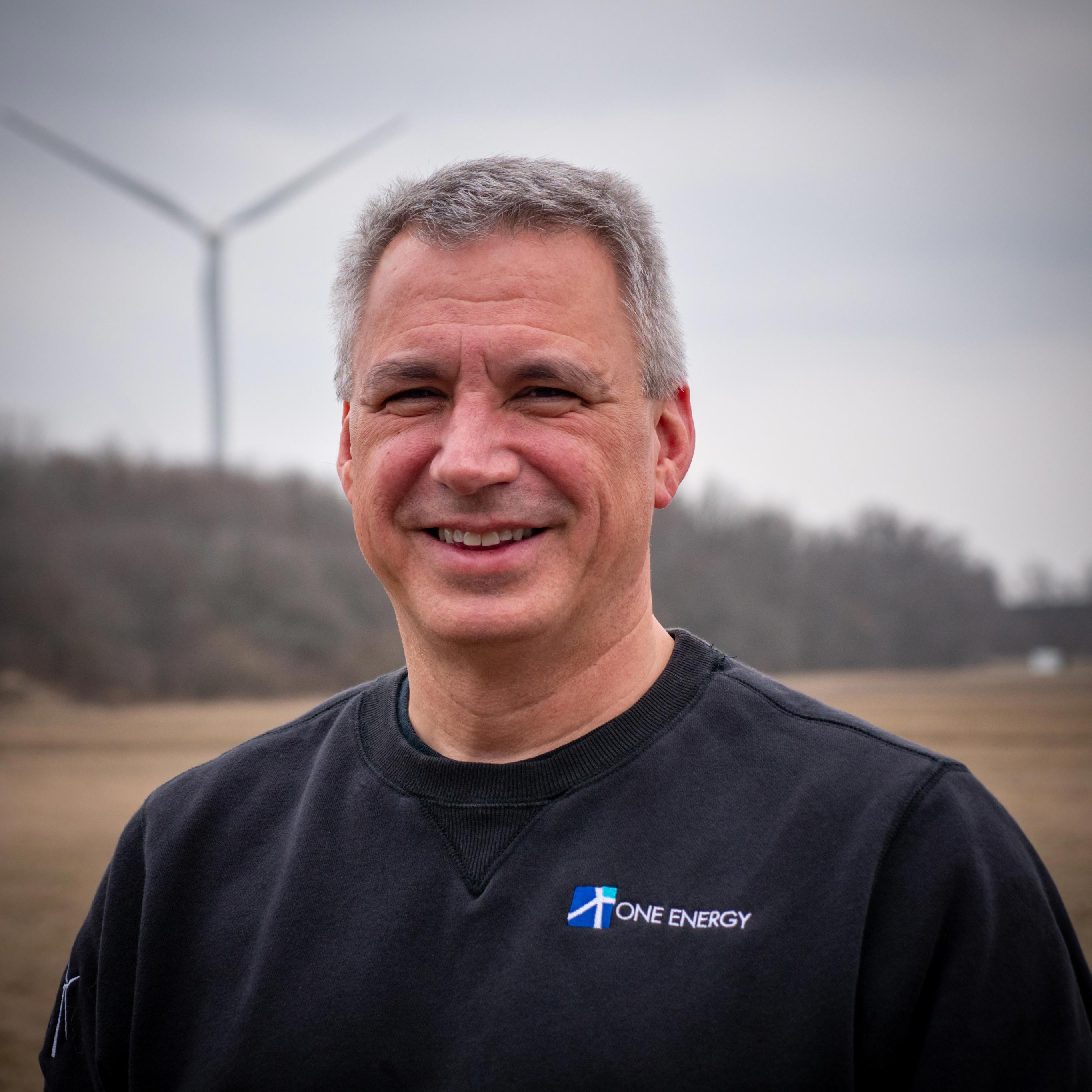 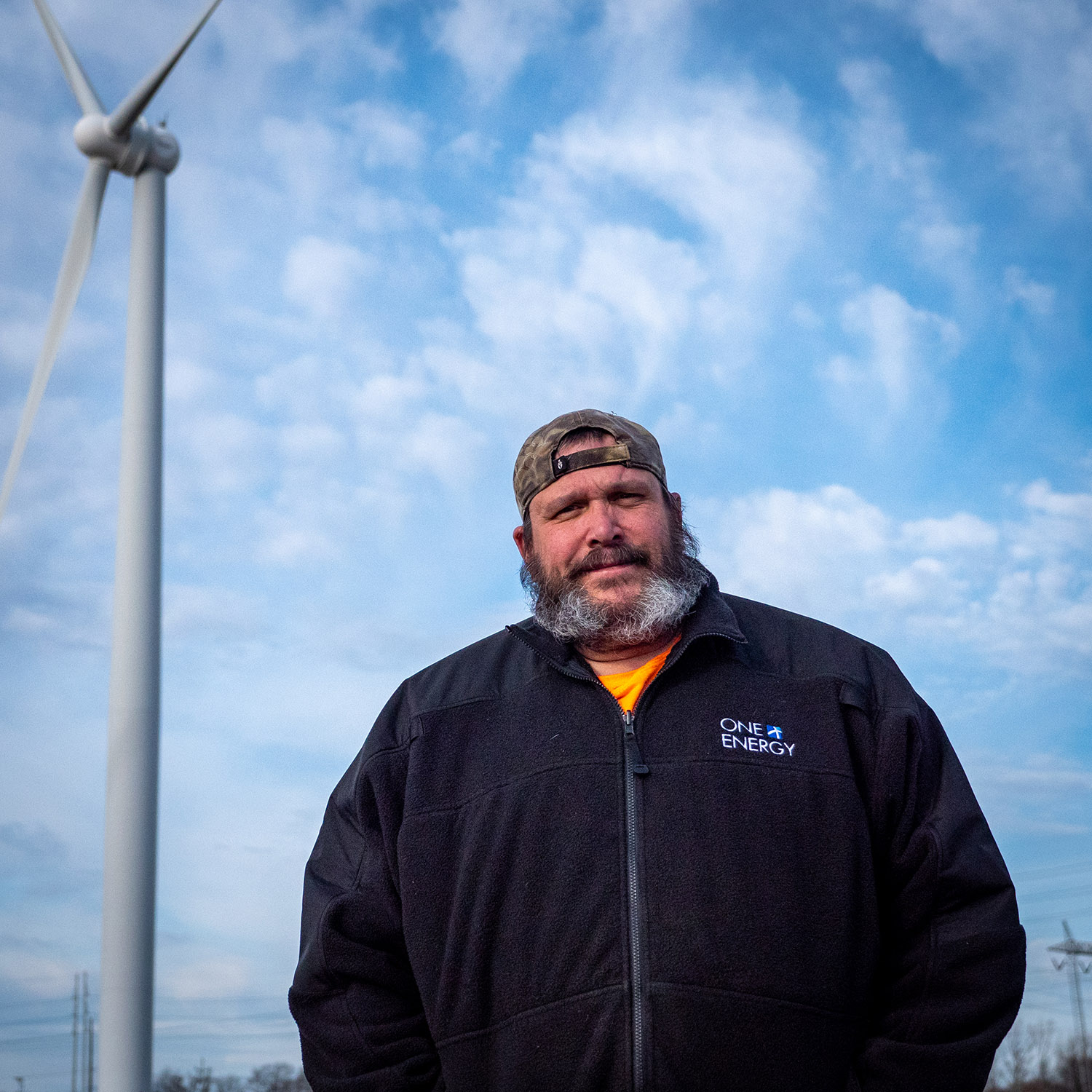 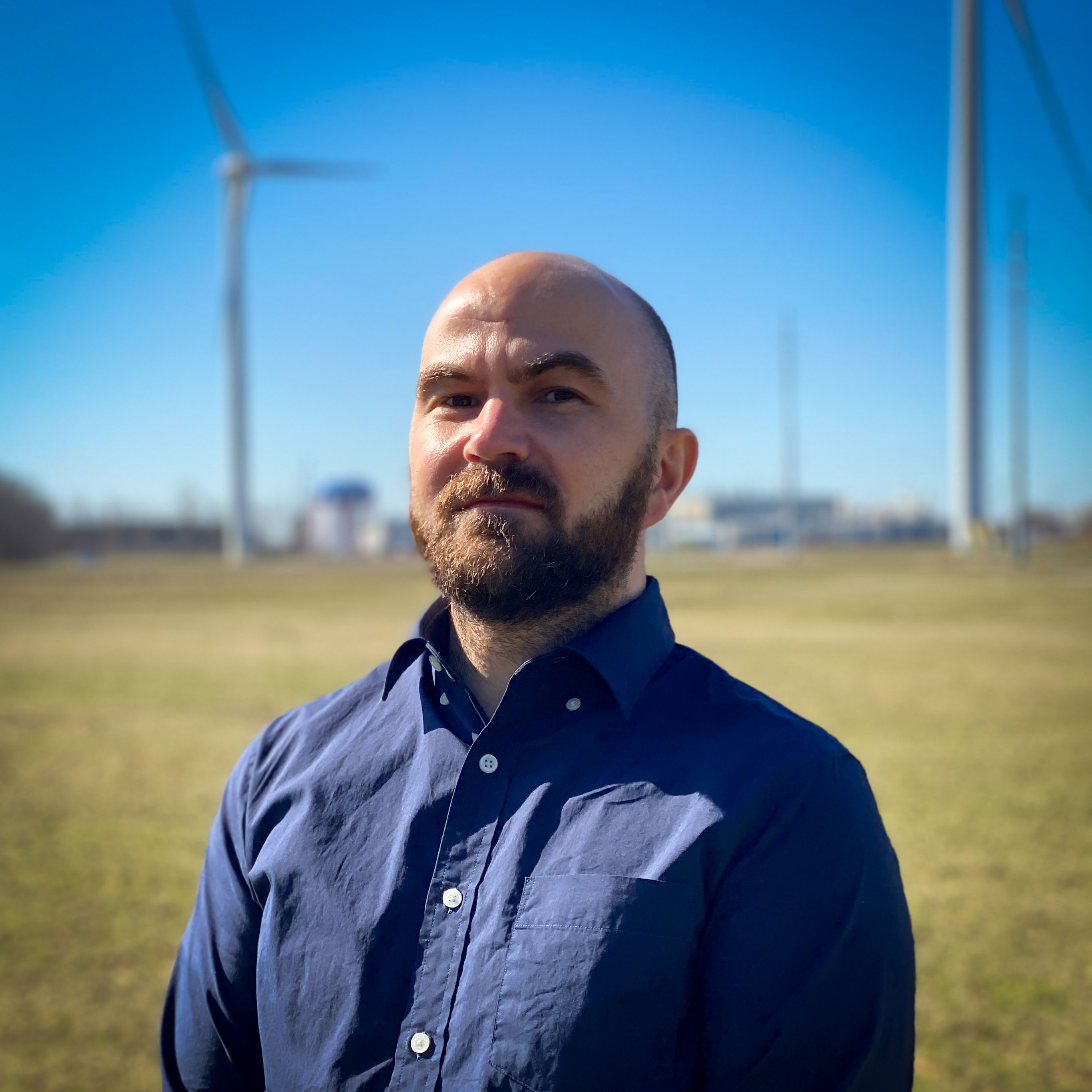 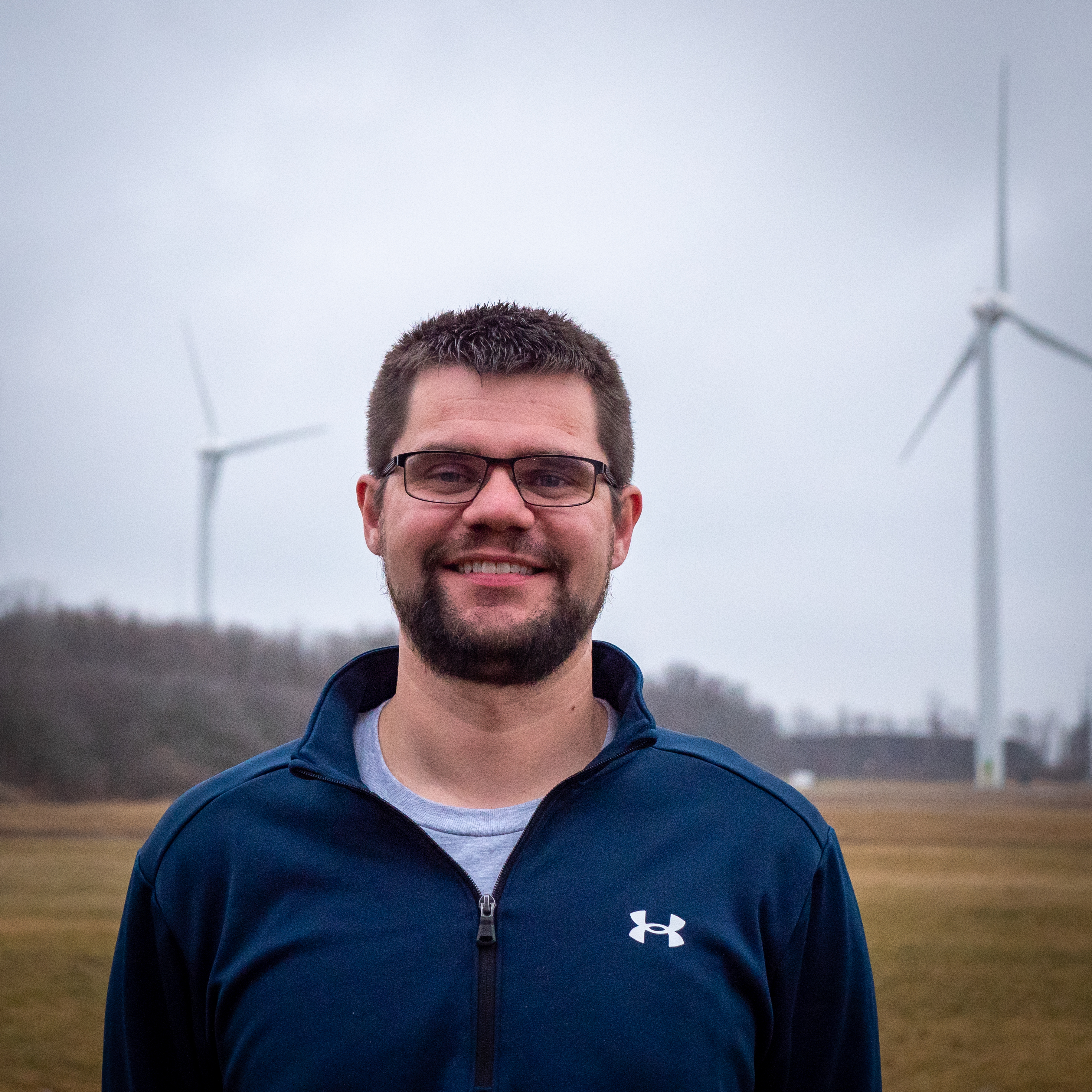 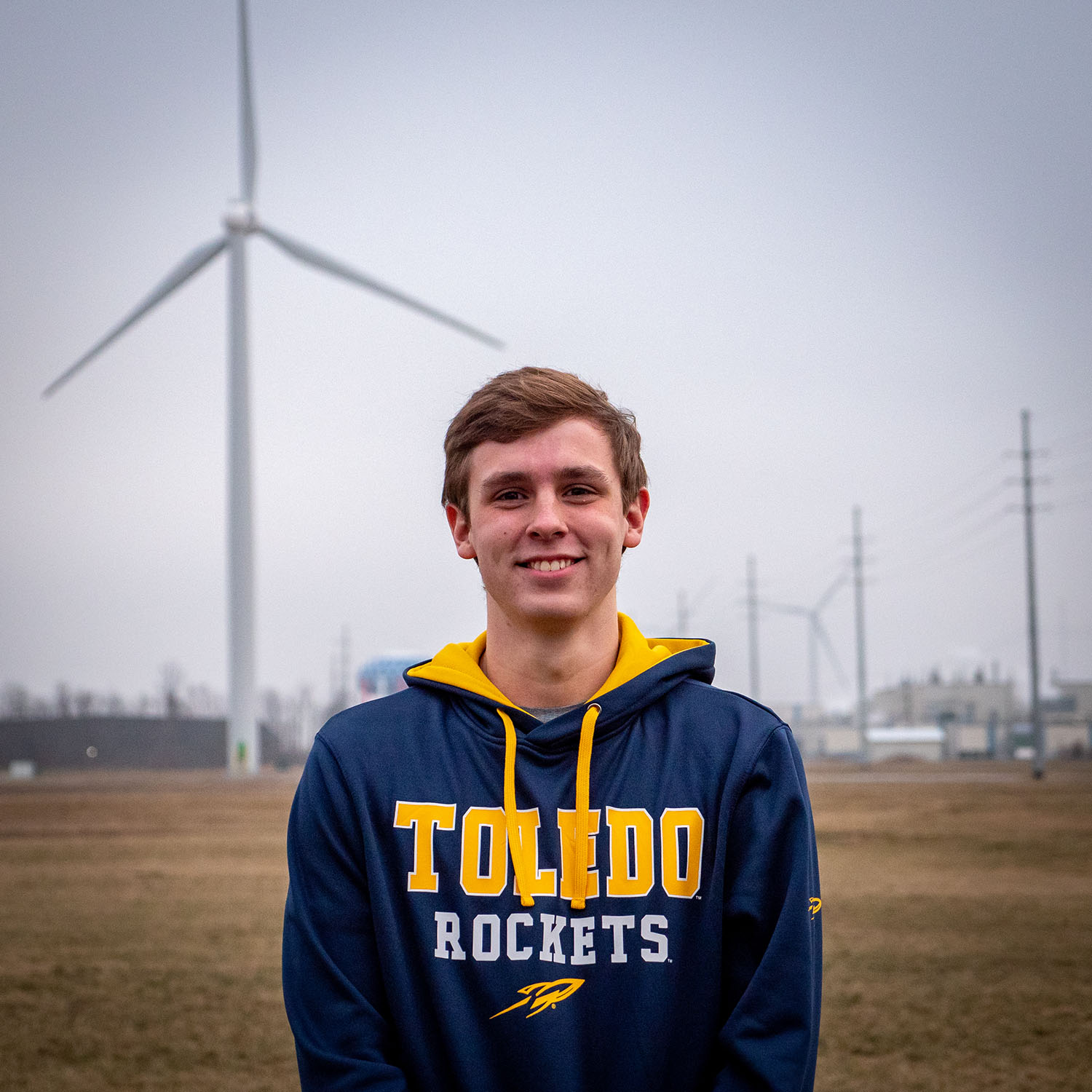 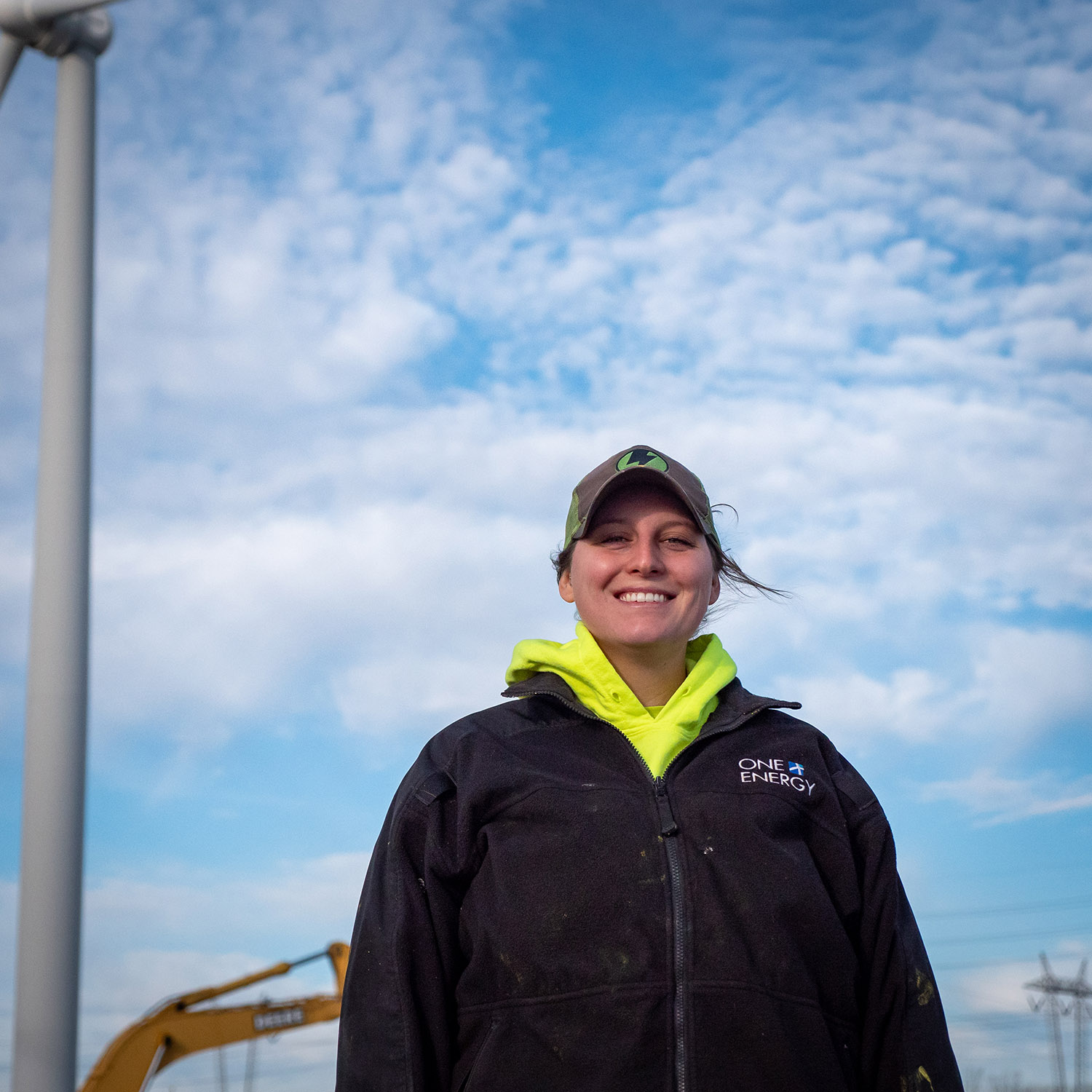 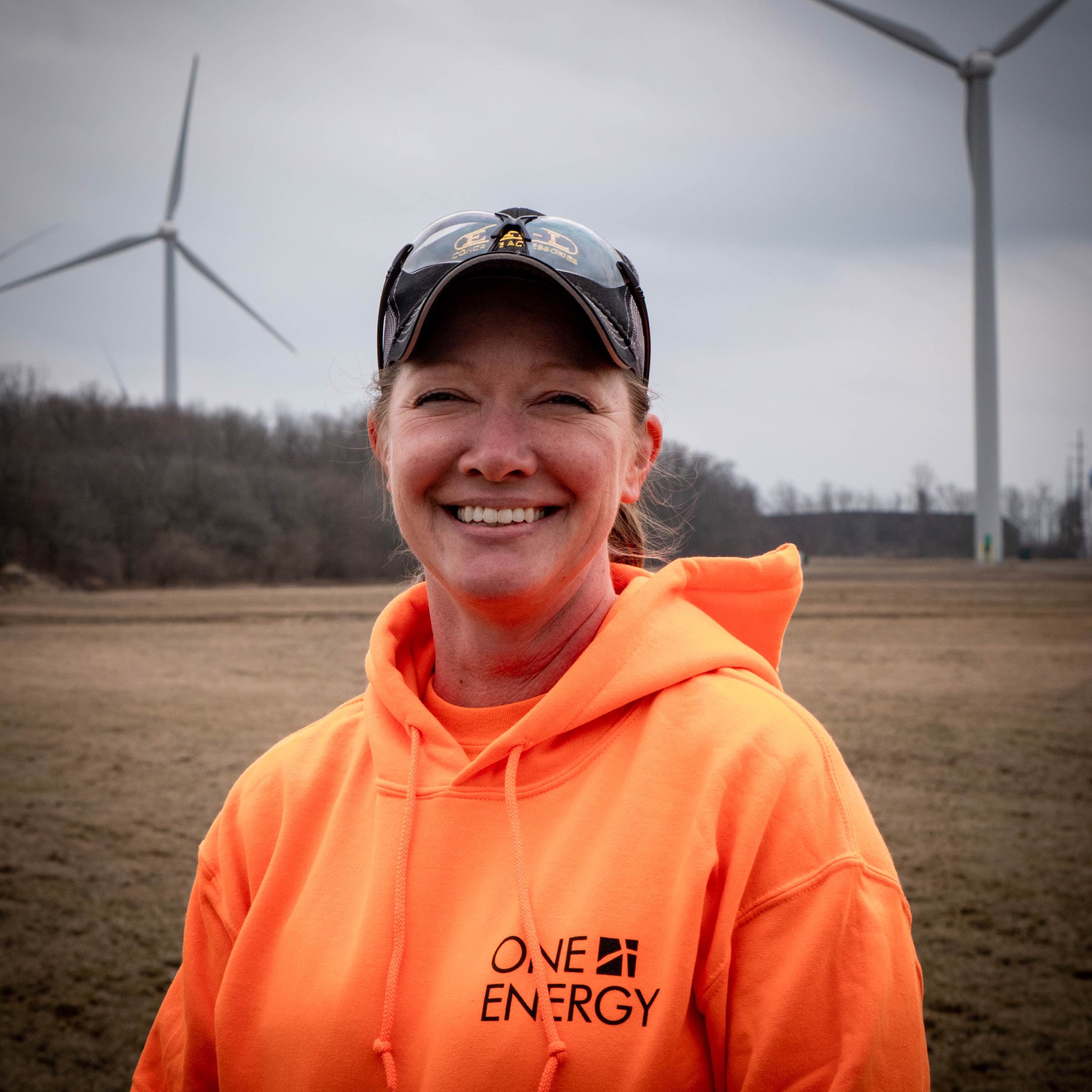 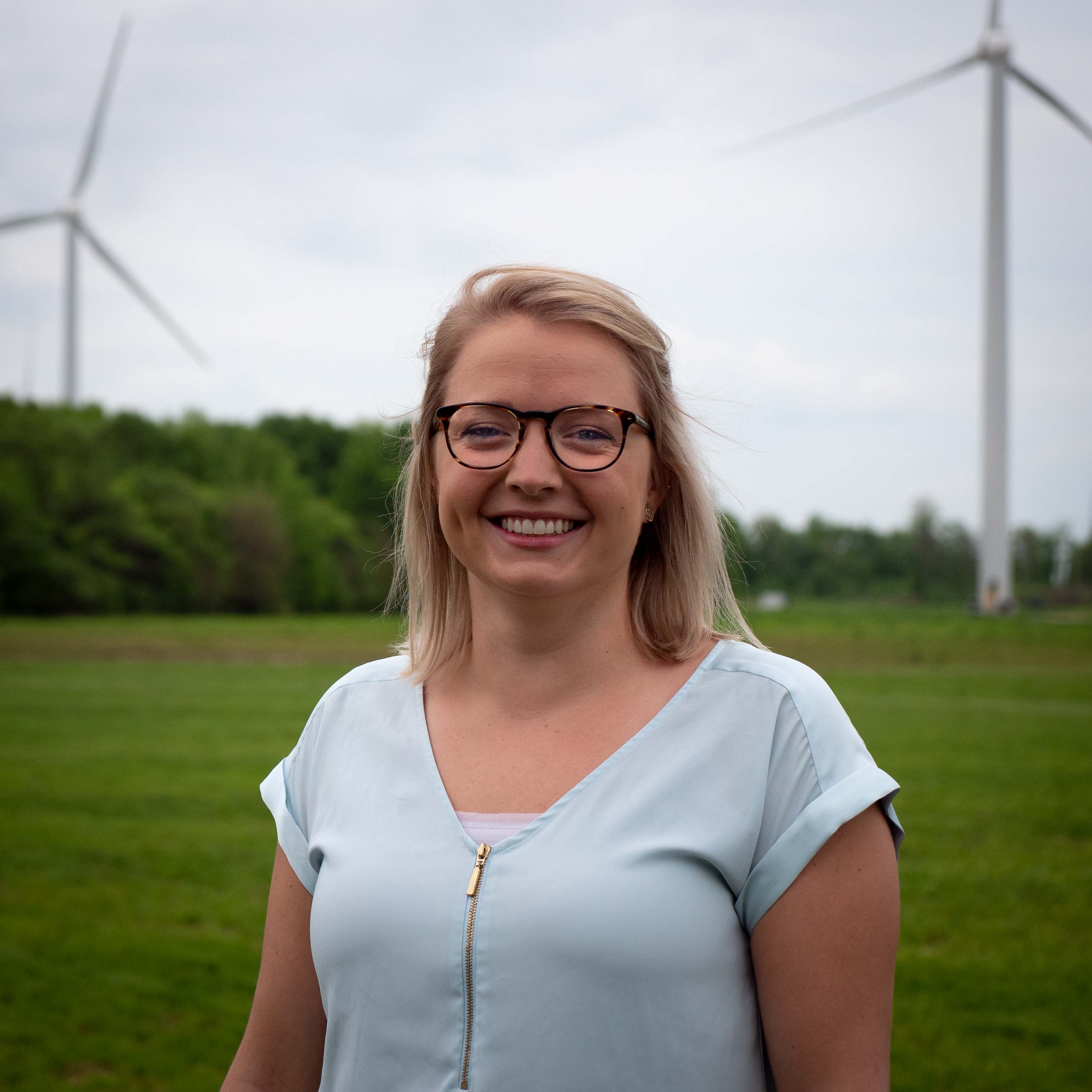 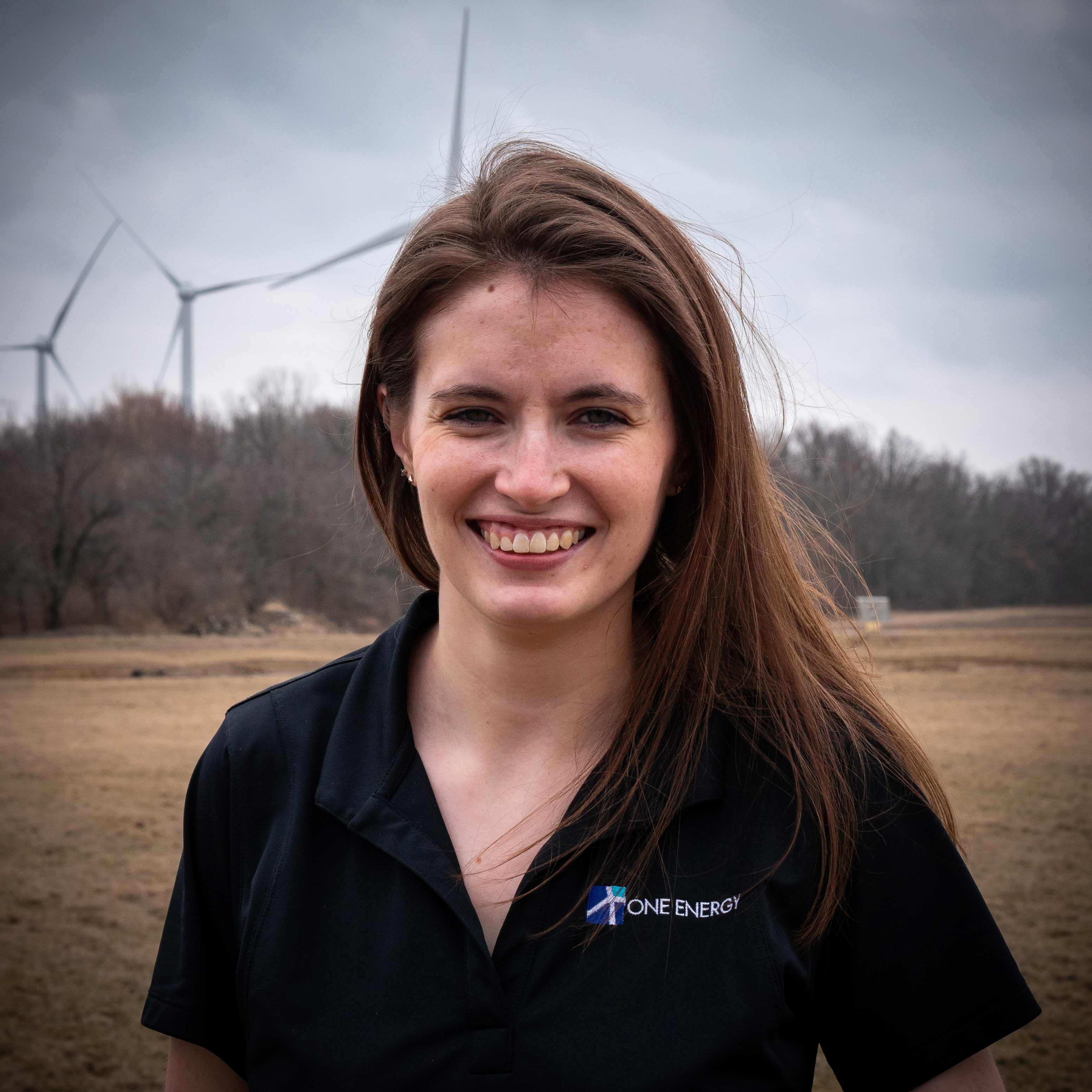 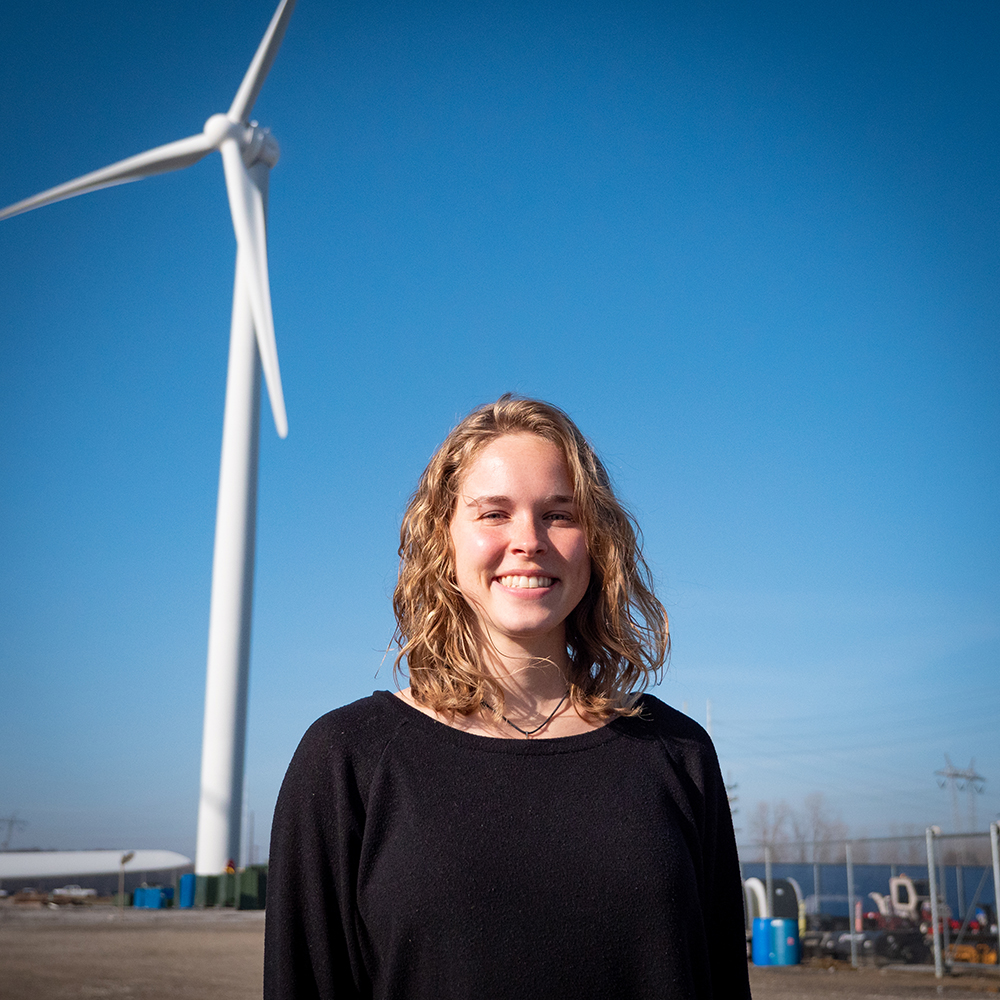 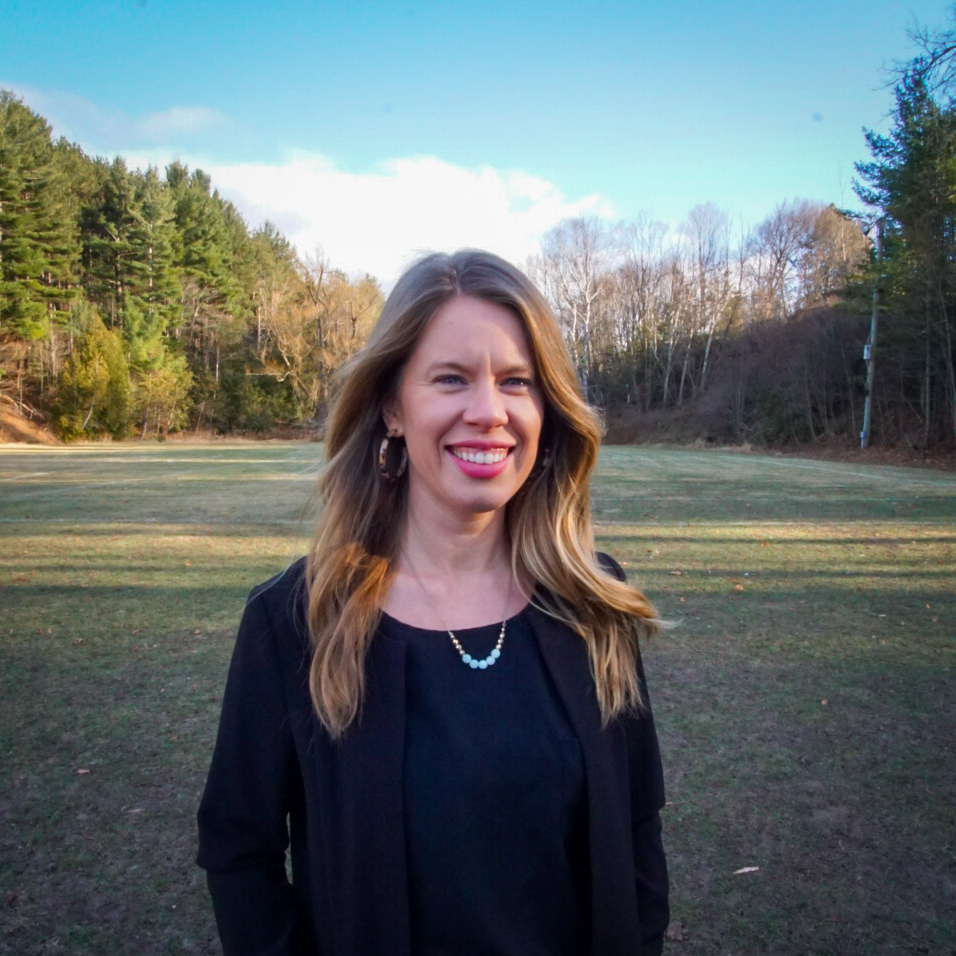 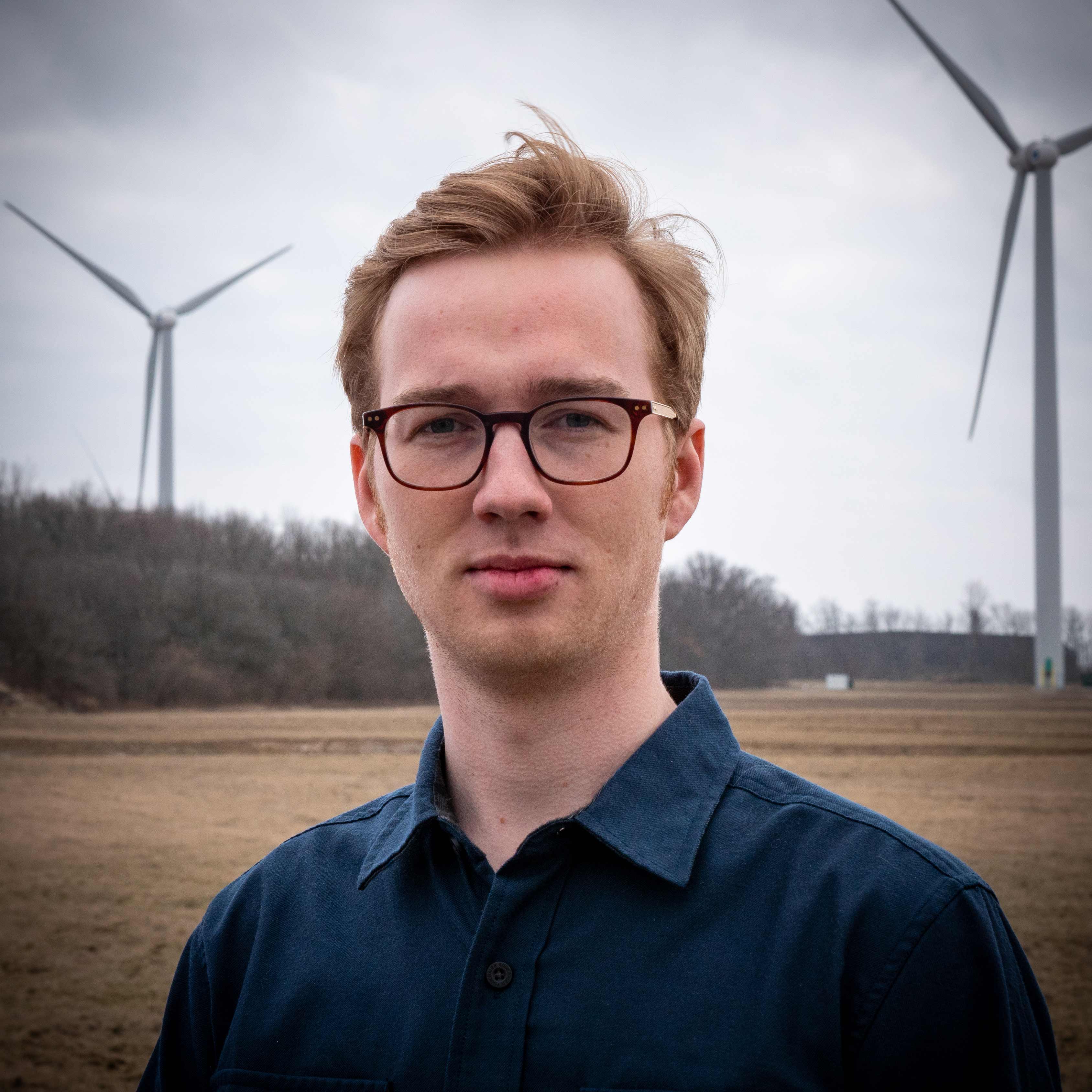 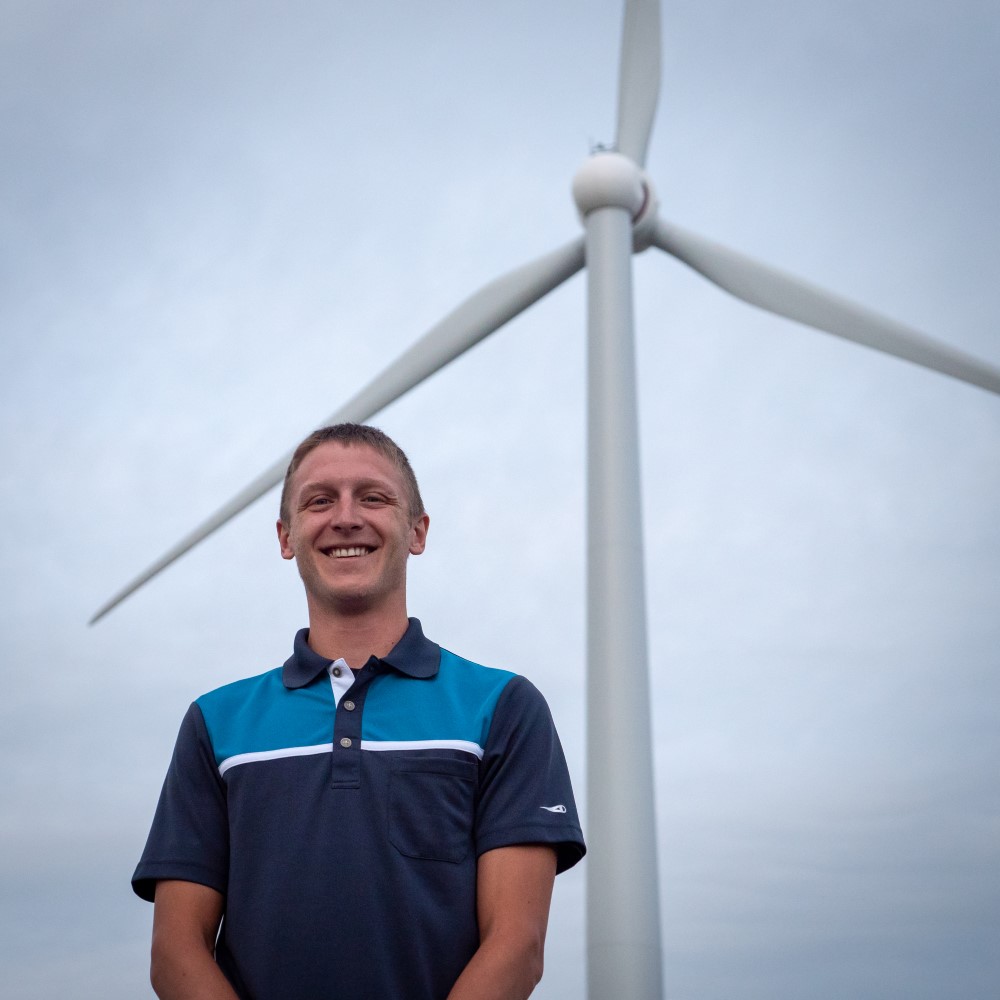 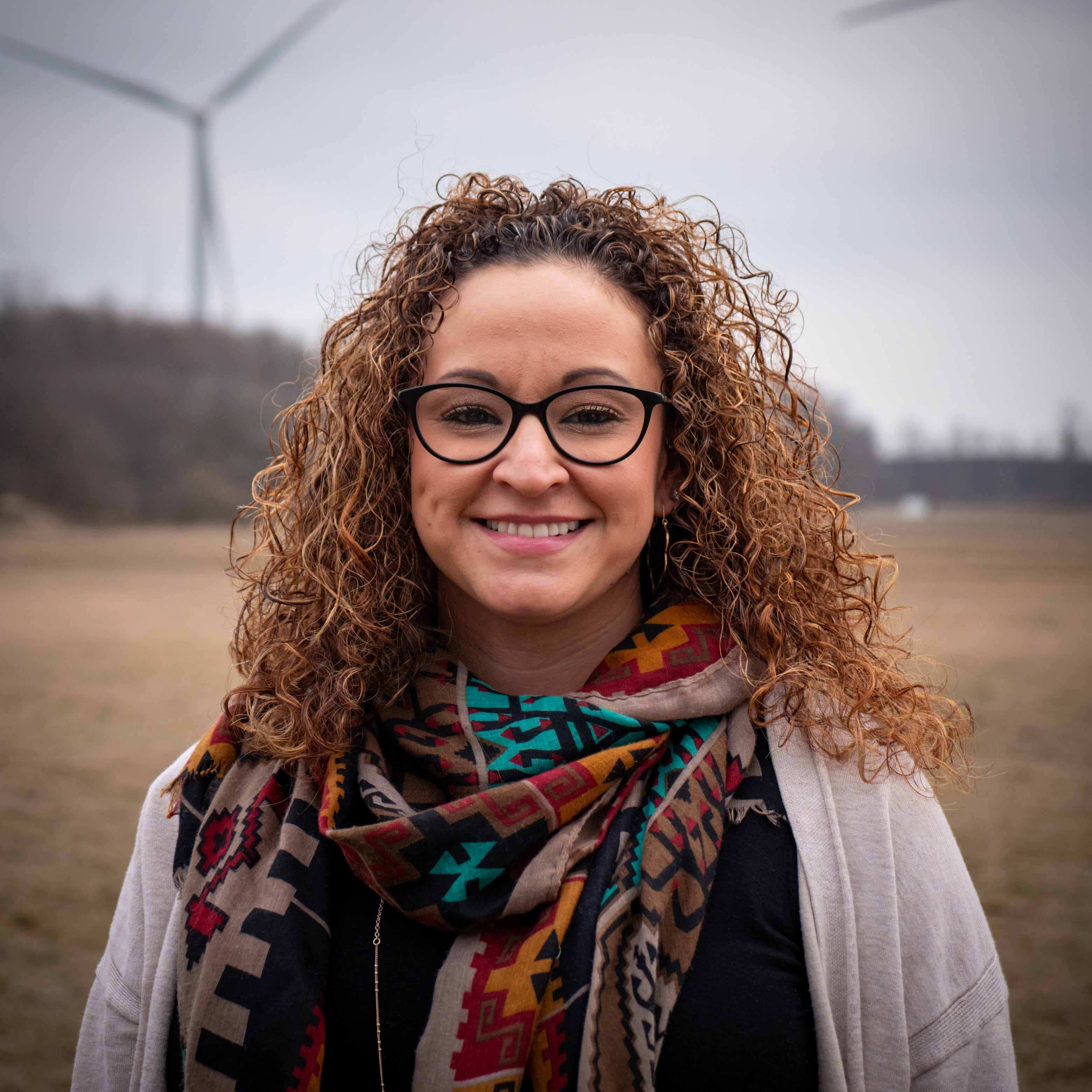 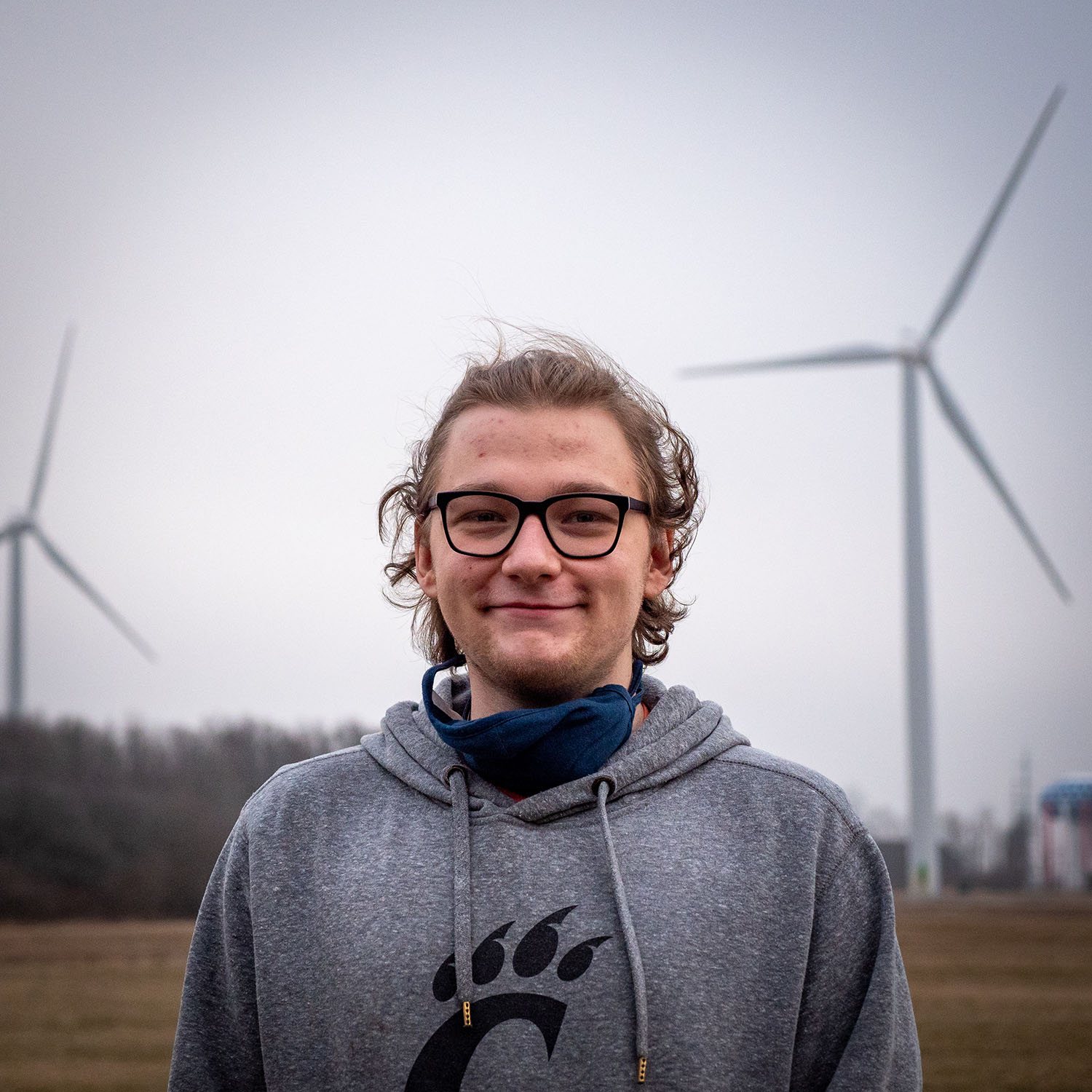 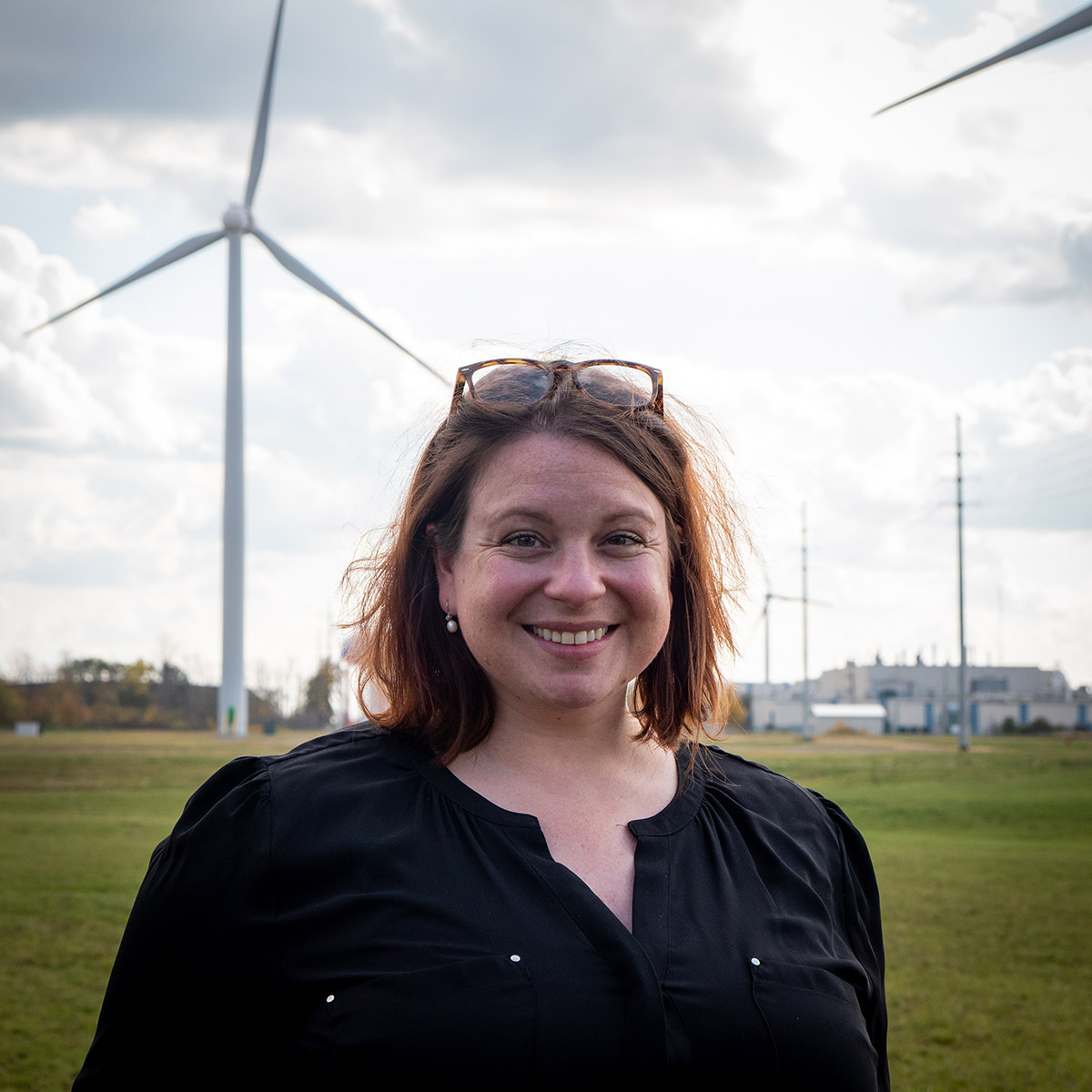 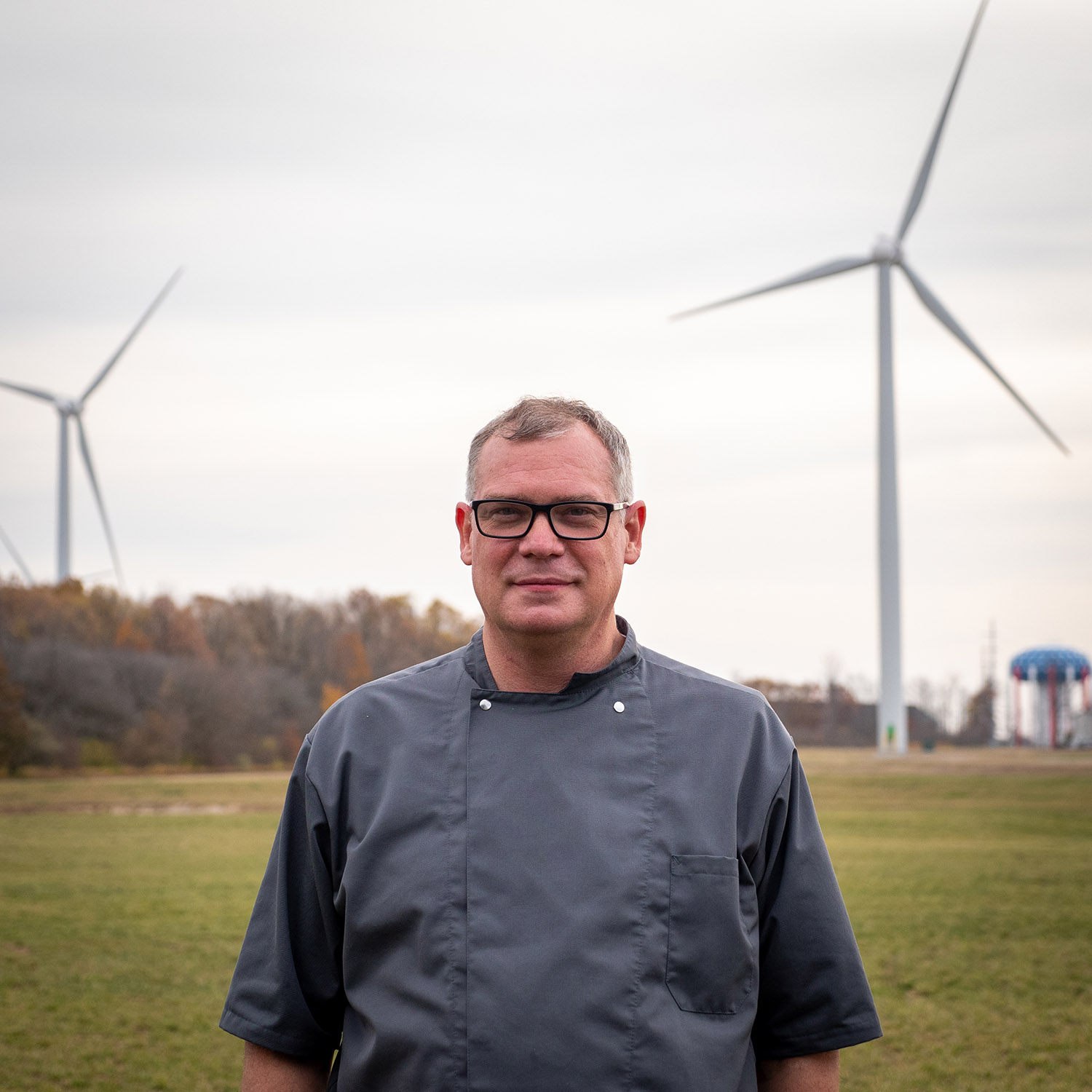 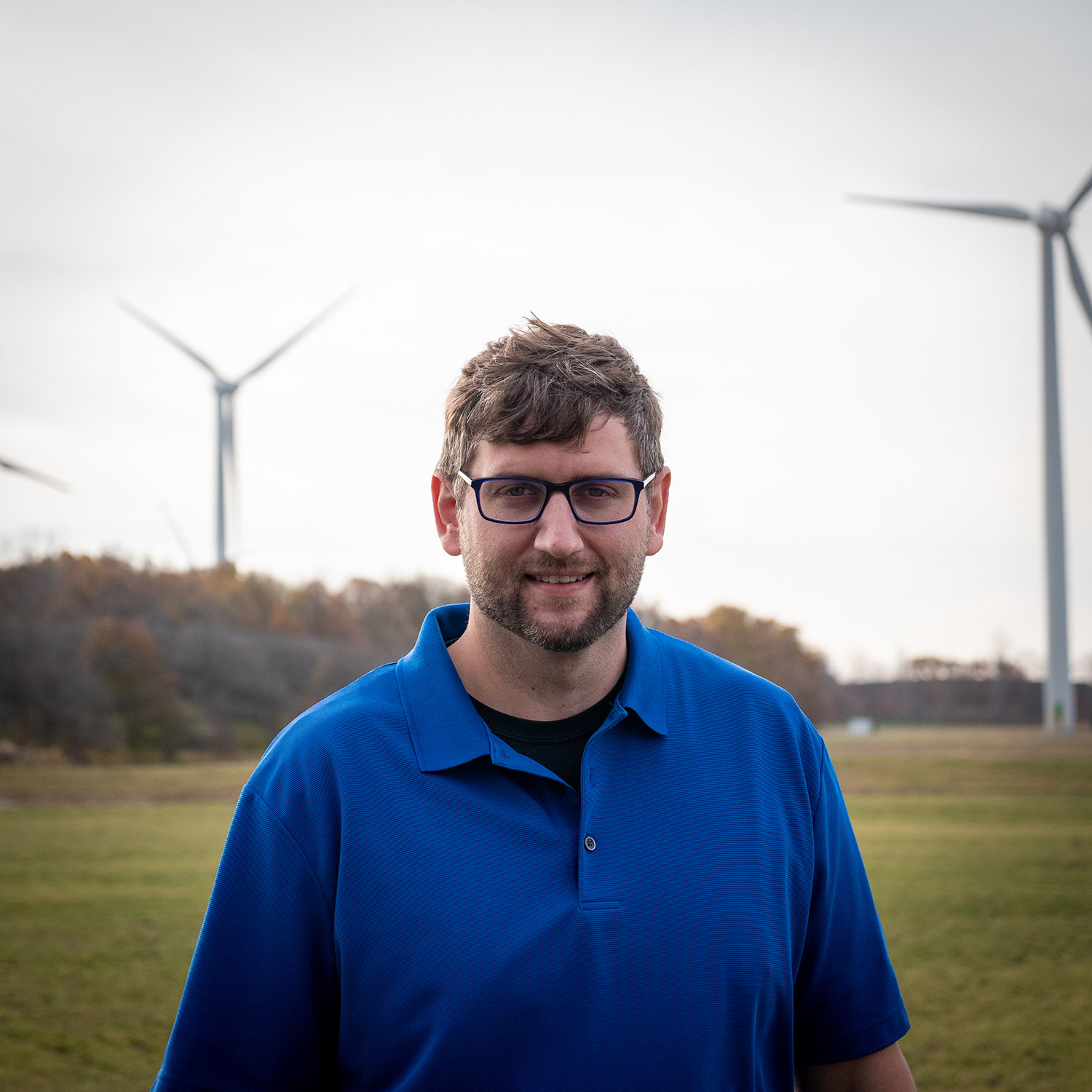 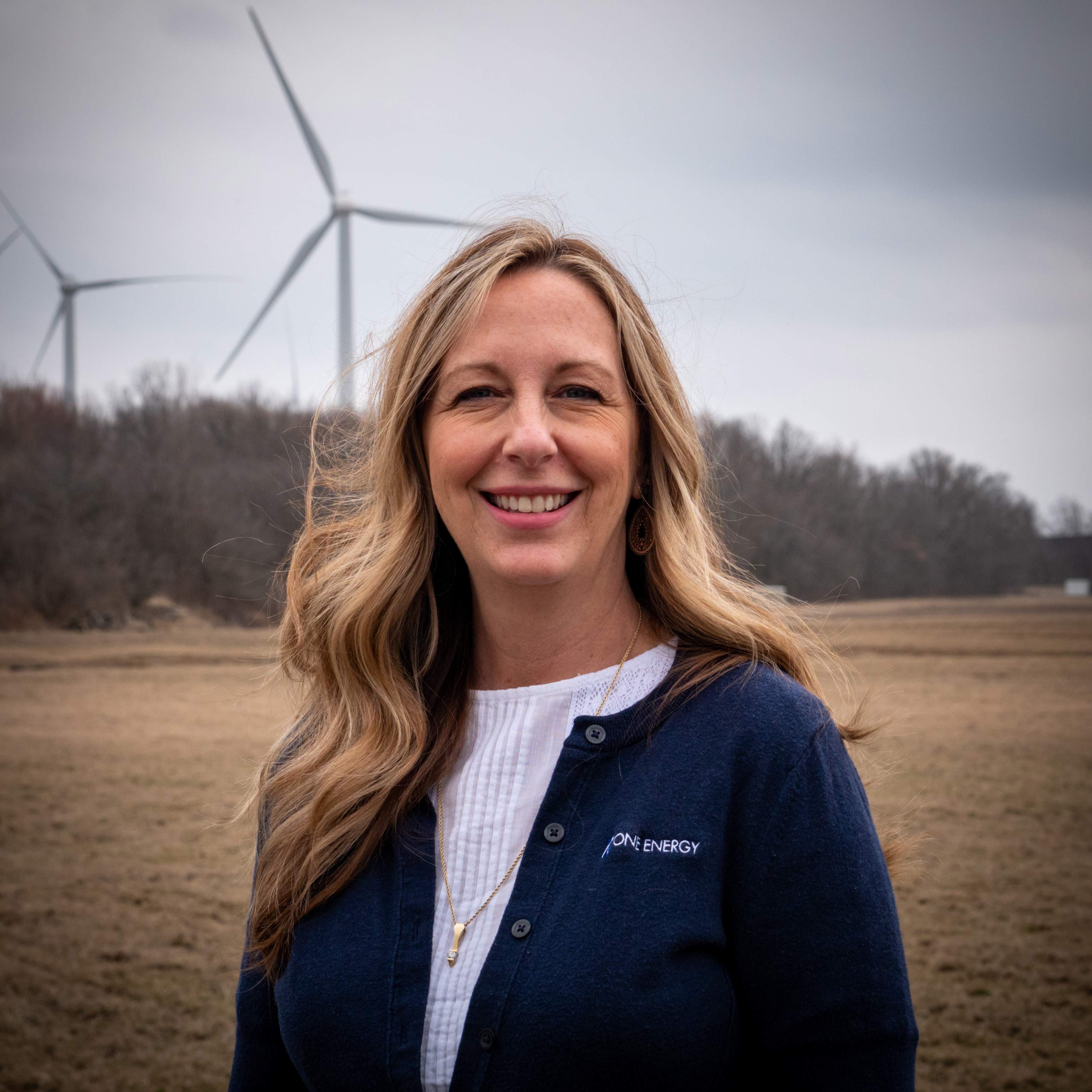 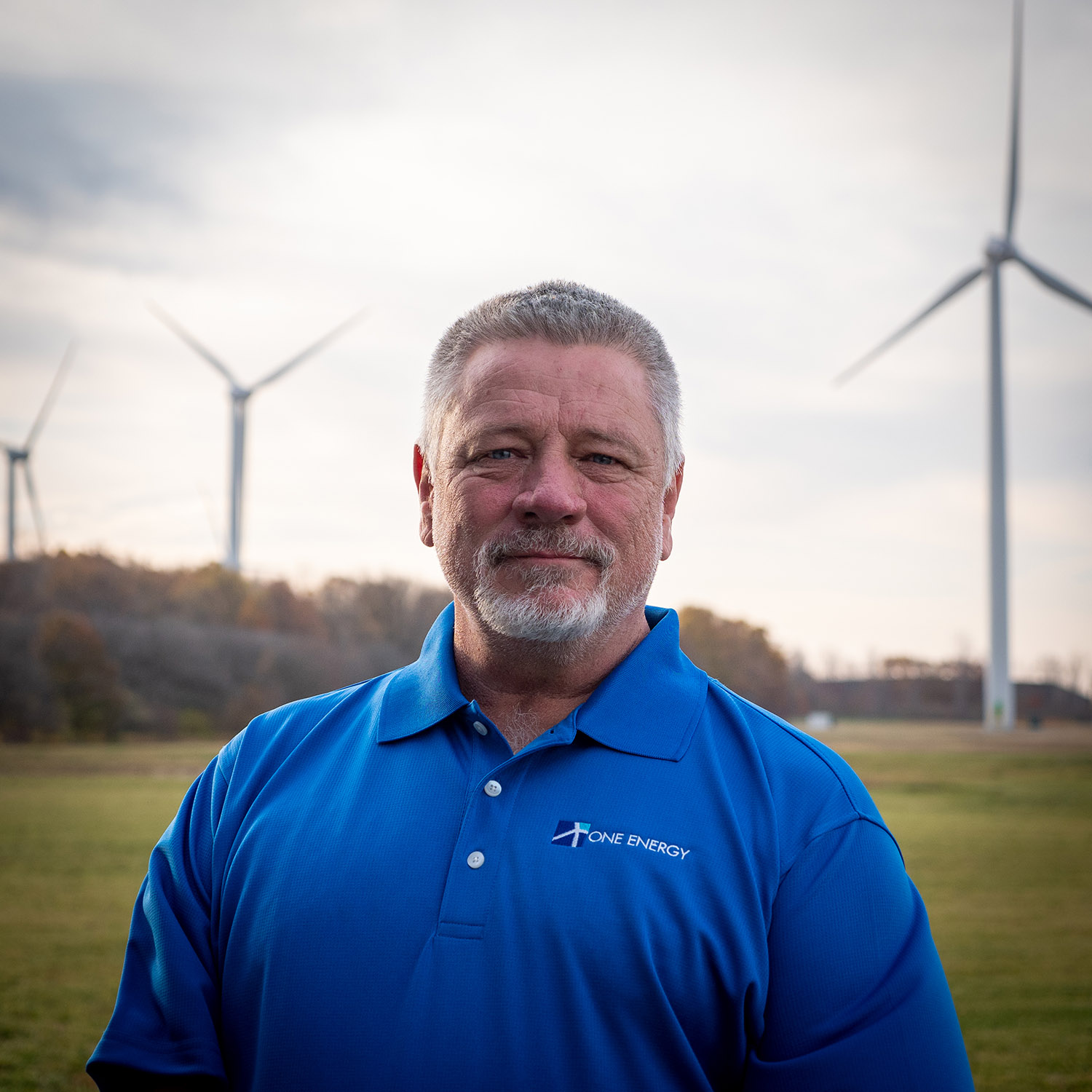 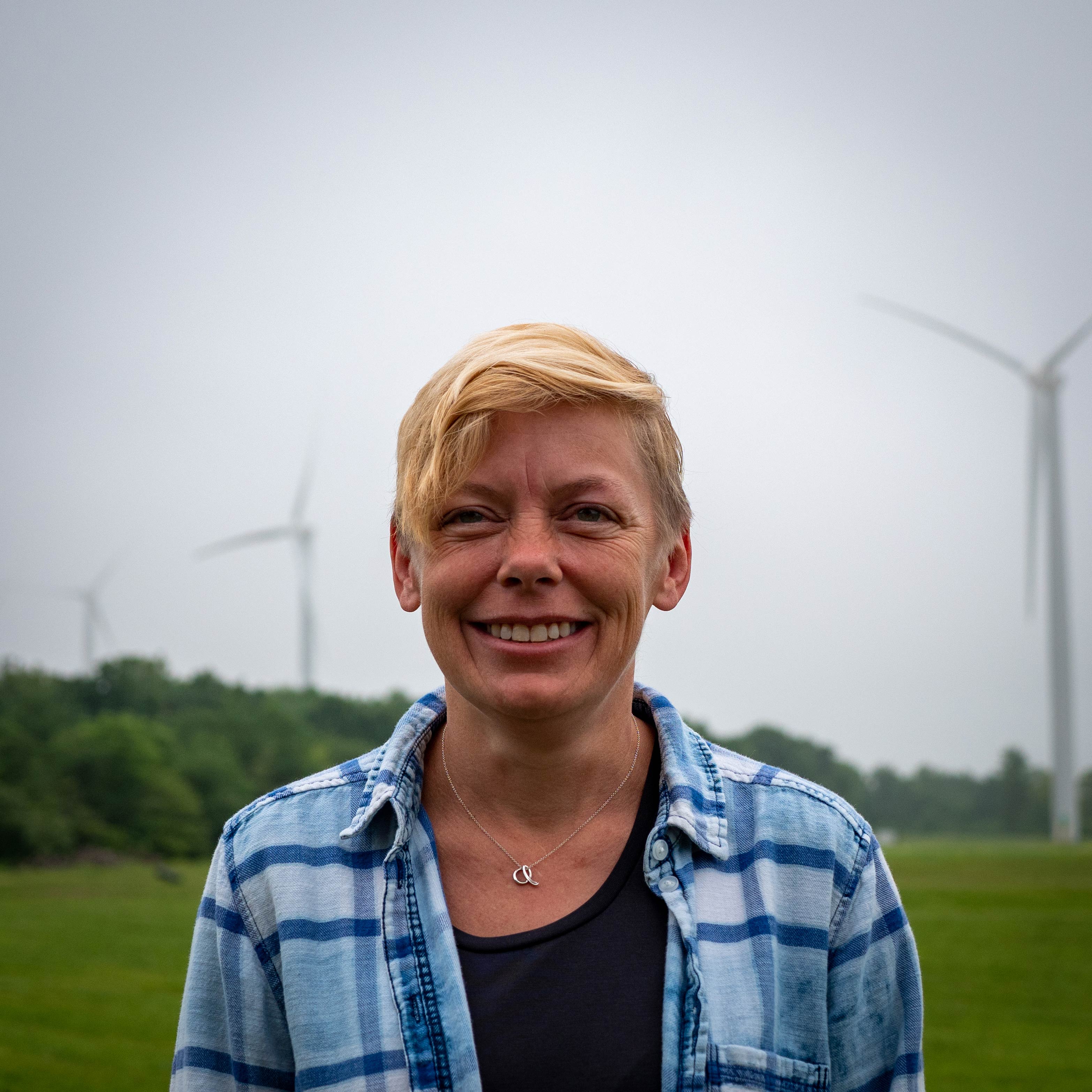 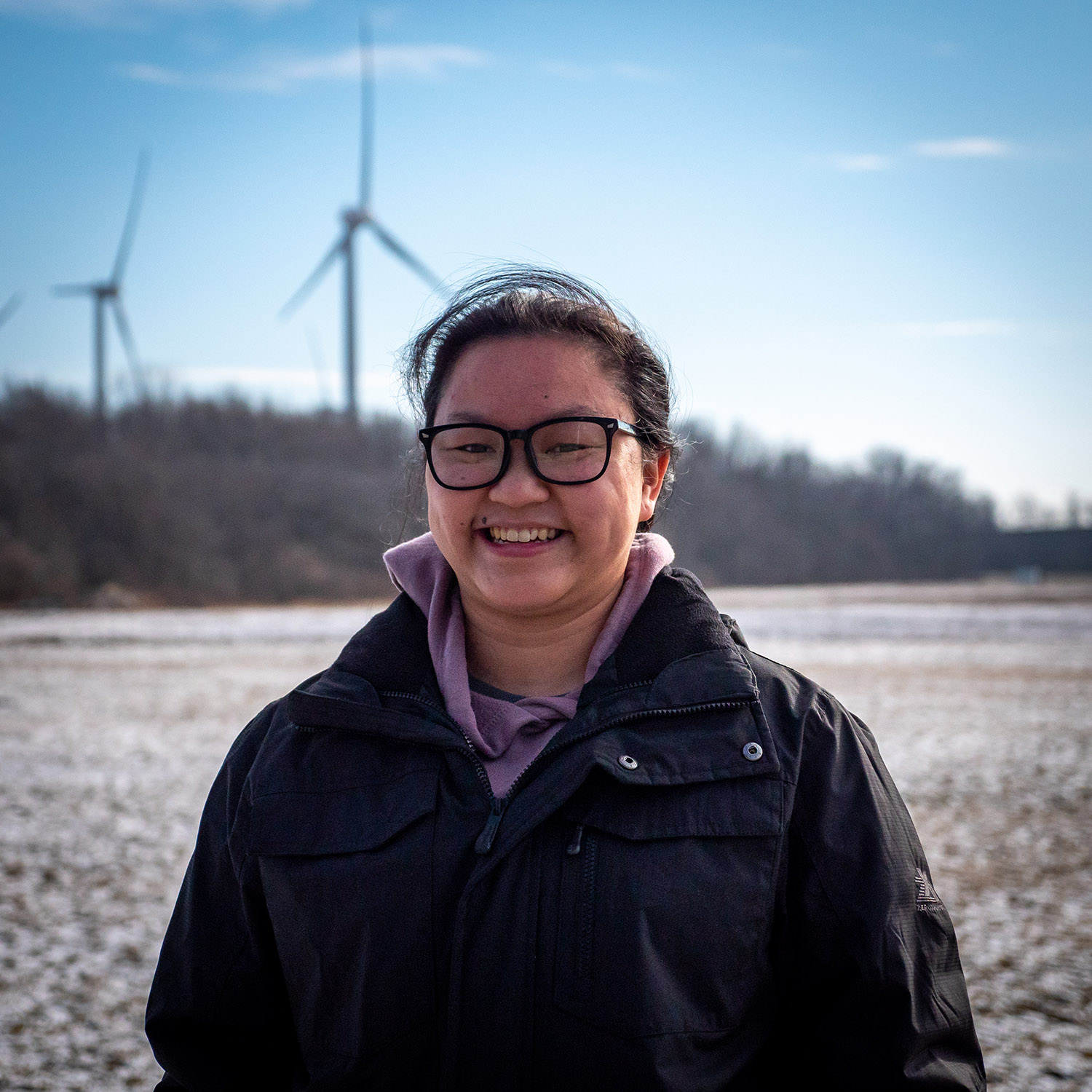